NEW YORK (AP) — A pair of prize-winning investigative reporters from ESPN is working on a book about NFL commissioner Roger Goodell, team owners and the “momentous power struggles” that shape the league.

Crown Archetype told The Associated Press on Wednesday that it had acquired “Powerball” by Don Van Natta Jr. and Seth Wickersham. A publication date has not been set.

According to Crown, “Powerball” will detail the rivalries among owners and their relationship with Goodell, who was booed loudly at the Super Bowl last weekend. Goodell had suspended quarterback Tom Brady of the champion New England Patriots for four games at the start of the season for his role in the so-called “Deflategate” scandal, with the league alleging that Brady used underinflated footballs during a playoff game in 2015. 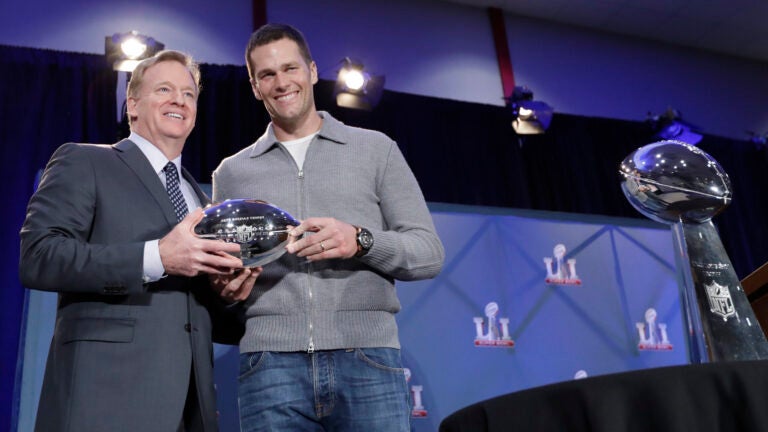 New England Patriots’ vengeance has been served … now what?