When Taunton native Randy Costa first got into mixed martial arts, he never imagined it would one day lead to him being on a fight card at TD Garden. But on Friday, Oct. 18, the 25-year-old will be part of Ultimate Fighting Championship’s latest visit to Boston.

“This really is a dream come true,” Costa said in a recent interview. “Never did I think that I’d be competing in the Garden. Going there with my friends and family to see the Bruins or the Celtics play, now all these people are going to be there to watch me compete.”

It will be Costa’s second fight in UFC, and his sixth fight overall (he went 4-0 fighting on a local level). A 2012 graduate of Taunton High School, he trains in both Massachusetts and Rhode Island. Costa is one of several fighters who will have local ties to the Garden crowd.

Though he grew up in contact sports (football, wrestling, and boxing) his approach to MMA isn’t a traditional one.

“I’ve never been an aggressive kid,” Costa explained, “never been in a street fight or anything like that. My outlook for this is a little bit different than a lot of other people, I think. I don’t really look at it as a fight, I look at it as a sport. I’m competing against someone else, where there are rules I have to abide by. I’m not a malicious person, this is all just fun for me. I like going out there to compete and putting on a show. I respect my opponent, it’s a game to me.”

After getting into the cage for the first time as an 18-year-old, Costa took four years to work up the mental strength to do it again.

Years later, the mental challenge of preparing to fight is what he says he lives for.

“You watch these guys on TV, it was almost like you’re desensitized to the fact that they’re actually getting into a fight,” Costa noted. “But until you’re actually the person that’s going to get into a fight, you don’t know what it’s like. Everyone wants to talk about being a tough guy, being a badass, this and that. But how tough are you until it’s time to actually be tough? It’s not an easy thing to do. Physically, but also and especially mentally.”

Though he lost his UFC debut, Costa believes it helped him beyond measure.

“I learned more about myself in that one fight than I learned in my entire martial arts career,” he said.

On Oct. 18, he will face Las Vegas-based fighter Boston Salmon in a three-round bantamweight bout. And as much as he relishes fighting in front of a hometown crowd, it’s the farthest thing from his mind right now.

“I can’t wrap my head around that just yet because it’ll take focus off the fight,” said Costa. “Nothing changes on Oct. 18. It’s going to be me and my opponent. We’re going to go out there, we’re going to fight, and then after that, I’m going to take it all in.” 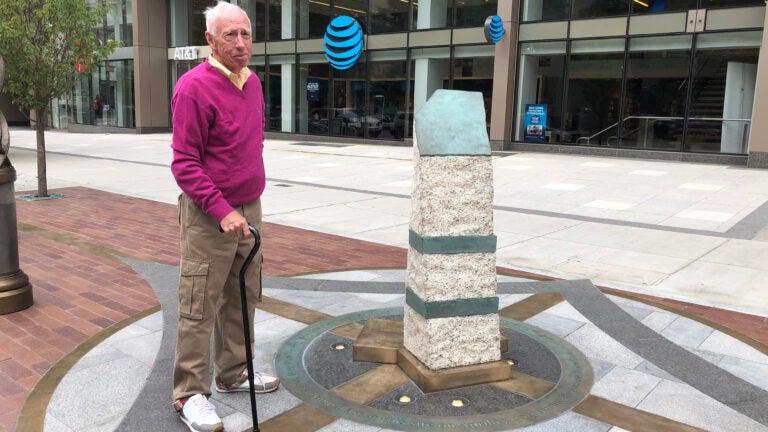