Red Sox captain Jason Varitek will be honored for becoming the first catcher in Red Sox history to catch 1,000 games during a pregame ceremony tomorrow at Fenway.

According to a Red Sox press release, Varitek will be presented with a special award by Hall of Famer Carlton Fisk, who held the Red Sox club record with 990 career games caught before Varitek surpassed that total on July 18 versus the Royals. Varitek caught his 1000th game on July 31 and currently has appeared in 1,009 games behind the plate.

Varitek will also receive on Tuesday night the 2006 Red Sox Heart and Hustle Award from the local chapter of the Major League Baseball Players Alumni Association. The honor is presents to a player who exemplifies the values, tradition, and spirit of the game of baseball. A national winner will be selected from the individual club honorees later this year. 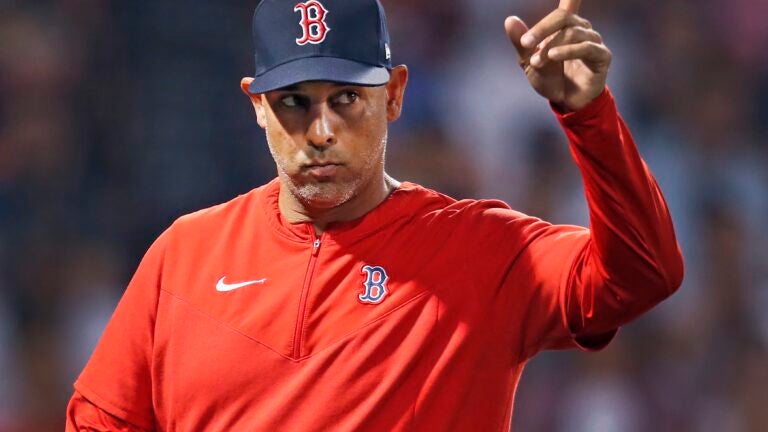