So, here’s a look at the lineups for tonight’s game:

The only mild surprise here is that Alex Cora, who is 9 for his last 21 (.429) and has homered twice in his last four games, isn’t in the lineup. Rookie Dustin Pedroia, who is 5 for his last 45 and batting .182, draws the start at second. Terry Francona said that he feels that part of his responsibility is to help Pedroia’s development, which can’t happen with him sitting on the bench. “Going with the hot hand is the easy thing to do,” said Francona. “I don’t know that it’s the right thing to do 50 at-bats into this kid’s career.” 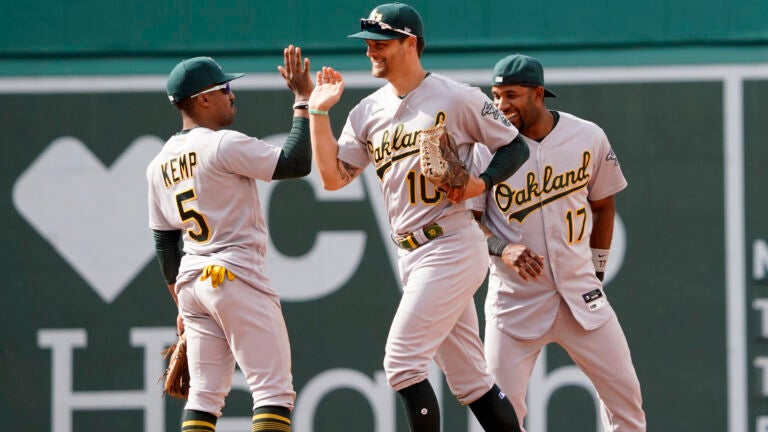