BALTIMORE – Before 39,234 here at Camden Yards, Jonathan Papelbon recorded his 35th save.

Papelbon allowed a single to Melvin Mora, which was the first hit he’d allowed since August 17th when Orlando Cabrera singled. Opponents were just 1-for-42 against Papelbon entering today’s outing. Papelbon struck out pinch-hitter Scott Moore for the second out and on a 1-2 splitter in the dirt, Freddie Bynum has no chance.

Coco Crisp knocked in the winning run in the 8th. Mike Lowel knocked in a apir of runs with a single in the third inning.

Back to Fenway we go. 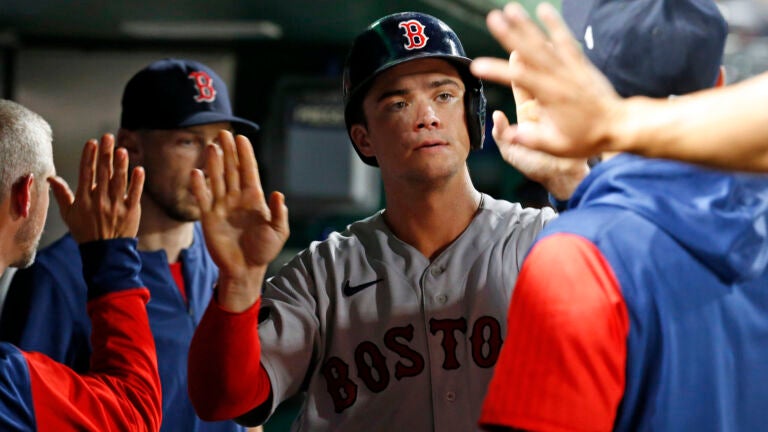