BALTIMORE – Terry Francona will have a decent shot at winning AL Manager of the Year award, but what might hurt him is the team payroll and the fact the percenption is he should have his team in first place. A couple of weeks back it looked as if John McLaren had a decent chance, but Seattle has gone on quite a nosedive and now McLaren might even be in jeopardy of being retained next season.

Eric Wedge (Cleveland) and Mike Scioscia (Angels) will also get their share of support. Wedge, the former Sox catcher, has managed to keep the Indians in a tough division with what had been perceived as a weak bullpen. Joe Torre could also be hurt by his payroll though he’s managed to keep the Yankees alive amid a disasterous start.

It should be a close vote. 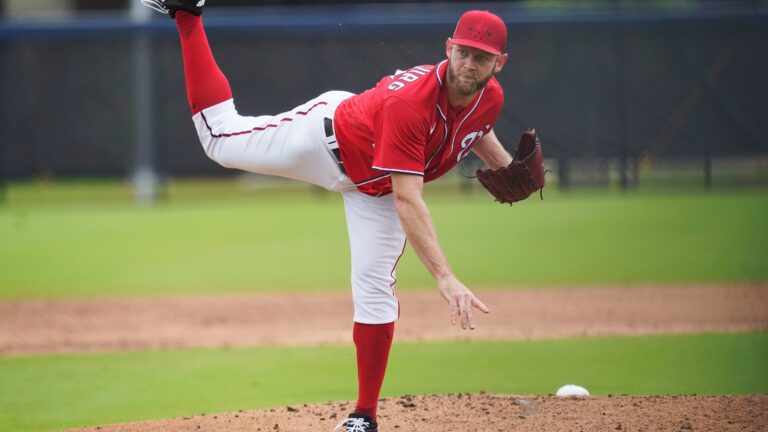 Statistically speaking, which players in baseball history do these Red Sox resemble?