The clock is approaching midnight in Music City, and still no word on whether Johan Santana will become a member of the Yankees, Red Sox, Bay City Rollers or remain a member of the Twins. Hank Steibrenner’s ultimatum to pull the Yankees’ offer off the table is starting to look like something you hear in a country song: “I Drew A Line in the Sand, and All I Got Was This Dust Storm.” There are reports that the Yanks are balking at the Twins’ demands to add Ian Kennedy to their package of Phil Hughes and Melky Cabrera. Hard to imagine that if the Twins are asking that much of the Yanks, they aren’t insisting on both Jacoby Ellsbury and Jon Lester from the Sox, something the Sox have refused to do. Maybe both the Yanks and Sox are counting on new Twins GM Bill Smith to finally succumb and take the best offer he can get, but it’s just as likely that Smith, who comes from the Granite State, will simply take Santana off the table and inform prospective suitors to come back when they play to get serious. 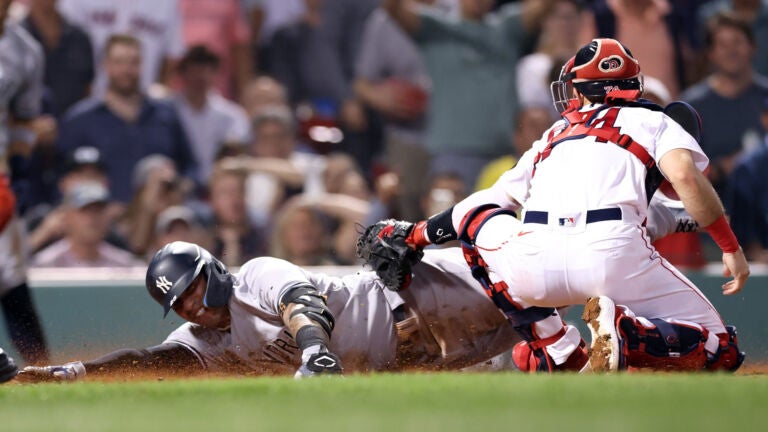