Sox first baseman Kevin Youkilis and relief pitchers Javier Lopez and Kyle Snyder are among the 110 big-league players who have filed for salary arbitration, according to information released by the players’ union. The three were the only players on the Sox roster eligible for arbitration.

Salary figures are exchanged on the 18th, with hearings scheduled from Feb. 1 to 21.Youkilis and Lopez are arbitration-eligible for the first time. Snyder signed last January for $535,000 and avoided arbitration in 2007. Youkilis was paid $424,500 last season after he and the Sox could not come to contract terms and he was renewed at that figure by the club; he figures to get a substantial bump. 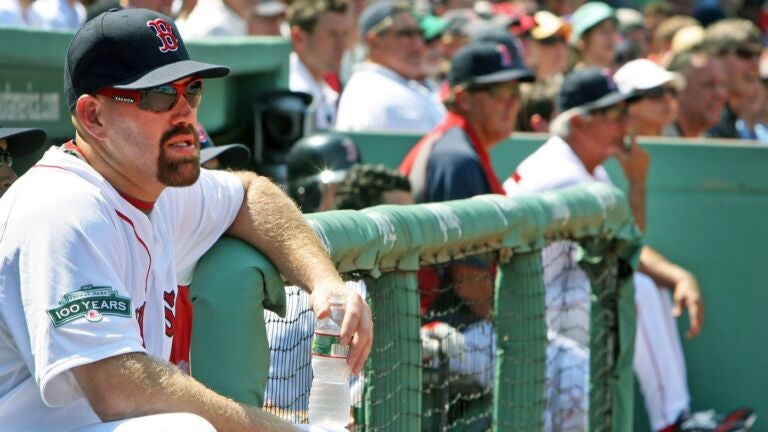 Why Kevin Youkilis decided to get into broadcasting after all