Jesse Levis, a former big-league catcher who last year completed his first season as a pro scout for the Red Sox, faces two felony counts of lewd and lascivious behavior on persons under 16 after an incident Monday in a Port St. Lucie, Fla., hotel.

Levis spent the night in the Port St. Lucie County jail before posting bond of $50,000, according to Officer Robert Vega of the Port St. Lucie Dept. According to the police report, Levis, who turns 40 on April 14, was arrested after the night manager of a Port St. Lucie hotel reported that a guest filed a complaint. Police interviewed two female guests, both under the age of 16, who said they saw Levis standing naked at the window of his hotel room, which overlooked the pool, allegedly commiting the lewd and lascivious act. Two other female guests, both adults, told police they also witnessed Levis. According to Vega, the state’s attorney plans to file two additional counts of lewd and lascivious behavior, both misdemeanors, because they involved persons over the age of 16. A Red Sox official said the club was gathering information and would have no comment.

Levis spent nine seasons in the majors with the Indians and Brewers as a backup catcher. 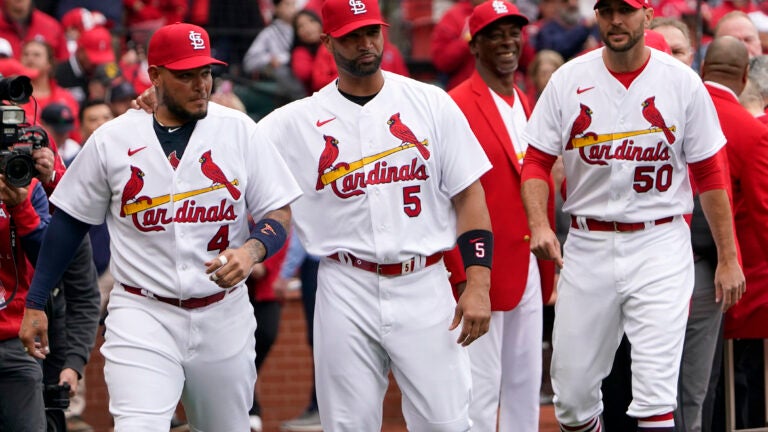