Baseball America just released its updated mock draft, and the respected trade publication has the Sox taking left-handed slugging first baseman David Cooper from Cal with the 30th pick of the first round. Cooper, who transferred to Cal from Cal-State Fullerton is listed at 6-1, 210 pounds.

Here’s what BA said: “Though the Red Sox almost took (South Carolina SS David) Havens in the first round three years ago, they apparently will pass on him again. They’d love to see (Florida State catcher Buster) Posey or (Missouri right-handed pitcher Aaron) Crow fall this far because of their eight-figure demands, but that’s a pipe dream. Boston likely will be choosing between (Tulane right-hander Steven) Hunt, Cooper, (Stanford catcher Jason) Castro (whom they drafted out of high school) and Rice reliever Bryan Price.”

The draft begins at 2 and will be televised by ESPN2. 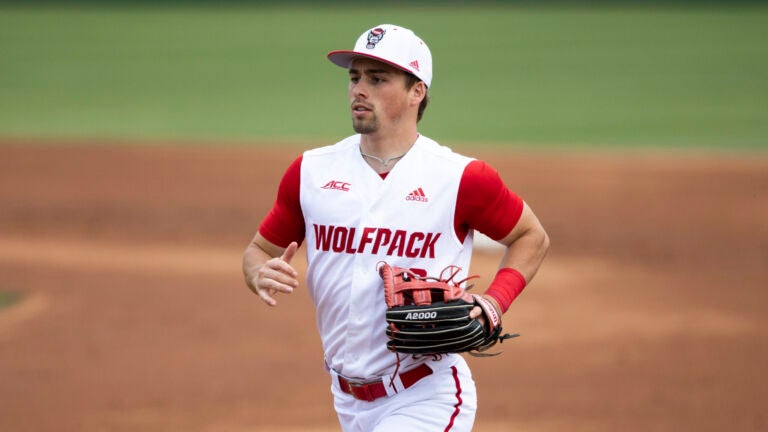