While Sox publicist John Blake sent out an advisory at midnight, saying the Sox would have no announcement and that there are “issues to be finalized” — has any team ever gone eight hours after the trading deadline refusing to acknowledge a deal has been struck, especially a 3-way deal in which the other two parties have held press conferences? — there was a burst of optimism from Dodger Stadium.

The Dodgers sent out an advisory announcing that Manny would be at Dodger Stadium for an introductory press conference at 4 p.m. West Coast time (7 p.m. ET) — “on the field behind home plate.” Considering that Manny was at Fenway Park last night around 10:30, evidently picking up a few remaining belongings, the Dodgers are showing great confidence that their new acquisition will catch his commercial flight tomorrow morning. 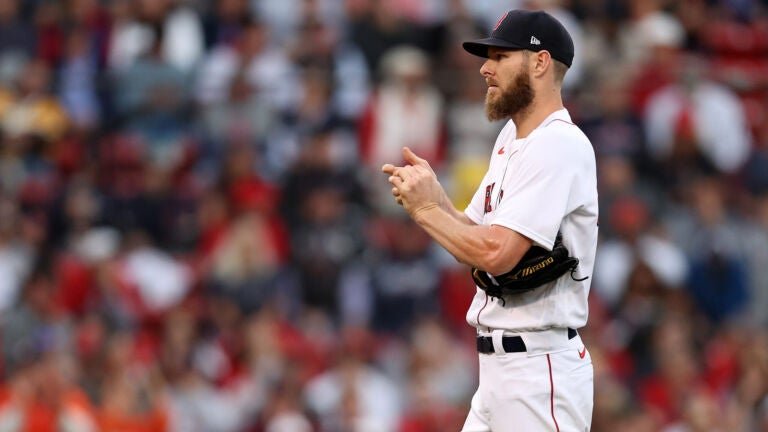