Theo Epstein and Terry Francona met with Sox players before heading upstairs for a press conference, during which Epstein described the Manny Ramirez trade as making the “best of a difficult circumstance” and putting the team in a position to move forward collectively. “We had a meeting with 25 guys who feel like a team,” Epstein said. “We haven’t felt like that for a week.”

Third baseman Mike Lowell said that the “atmosphere was weird in the last week.”

“[Ramirez] is not a press guy,” Lowell said. “When you see his quotes every day, that’s something different. I don’t think it’s all that surprising, but it was weird, like I said.

“If Dustin Pedroia said those same comments, we’d think he was a Martian. If Manny says it, people like it. It’s front [page] news.”

Red Sox manager Terry Francona was asked if he had achieved some “mental peace” now that Ramirez had been traded.

“Mental peace?” Francona asked. “Are you quoting Manny? Look. When we win games, we feel better.”

More quotes from Theo at the pregame press conference: 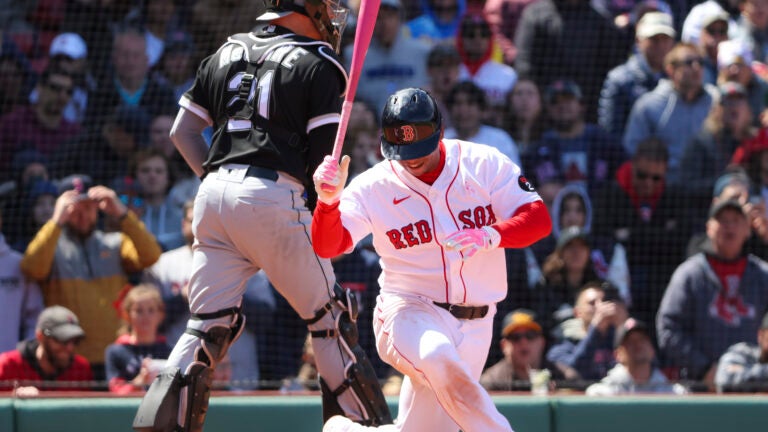 Logical or not, late-inning disaster is the defining characteristic of these Red Sox