Another day, another Teixeira update.

The Washington Nationals “have sweetened their proposal to Teixeira, offering him an eight-year deal worth $178-184 million” according to a report by the Mid-Atlantic Sports Network (MASN) website. MASN’s Roch Kubatko has been told the Nationals are willing to go nine years and there’s been talk of a 10-year offer.

Meanwhile, Yankees co-chairman Hal Steinbrenner told Newsday that the Yankees have no offers on the table to either Teixeira or Manny Ramirez.

Read the last on the Teixeira hunt, Manny Ramirez rumors, and more in The Buzz. 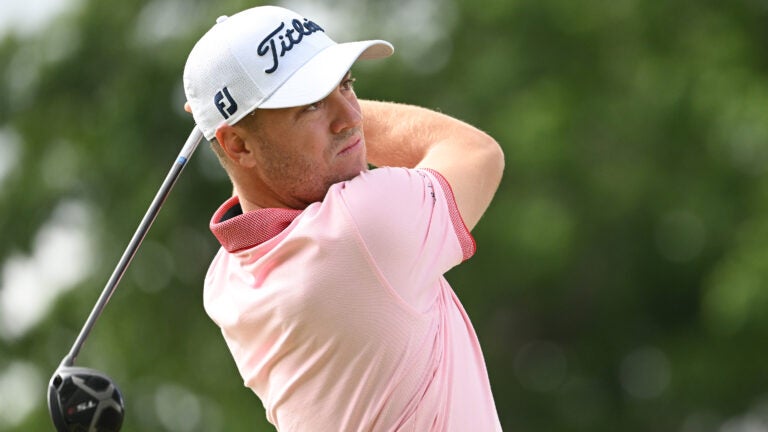