If you’re wondering if and when the Red Sox intend to discuss a contract extension with Jason Bay, here’s your answer: after the remaining free agent hitters — particularly the outfielders — come to terms this free-agent season.

According to a baseball source, the Sox have every intention of approaching Bay between now and the start of the season, Bay’s last under his current deal. He is eligible for free agency in the fall. Bay is due to earn $7.5 million this year in the final year of a four-year, $18.25 million contract he signed with the Pittsburgh Pirates after his second season, fixing his salary so that the club would avoid arbitration with him before he was eligible for agency.

While it is unclear what Bay would be seeking on the open market, the Sox might have caught a break with the signing of Pat Burrell, who agreed to a two-year, $16 million deal with the Tampa Bay Rays. Bay is a more complete player than Burrell and more well-rounded, but the downturn in the market forced Burrell to settle for $8 million a year following a season in which he earned $14 million. Had Bay signed, say, months ago, his price might have been in the range of $15 million per season. Now it stands to be considerably lower.

Of the remaining free agents on the open market, Adam Dunn could have some bearing on Bay’s market. Dunn and Bay are very different players, but Dunn’s contract would further help establish the market for offense. 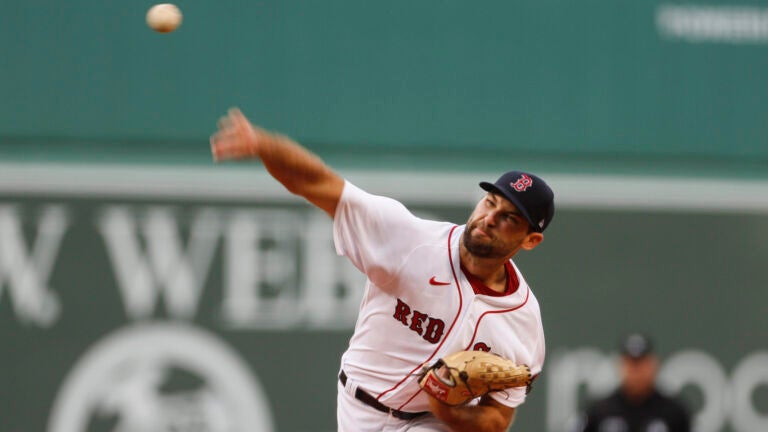