According to a report in the upcoming issue of Sports Illustrated, Manny Ramirez knew he would be suspended for testing positive for a banned substance since mid-April, but chose not to share the news with Dodgers management.

In an article titled “The Night the Lights Went Out in Mannywood,” Tom Verducci revisits the night of May 6, when the Dodgers learned of Ramirez’s impending 50-game ban, writing:

“Team owner Frank McCourt was notified by Major League Baseball executive vice president Rob Manfred that Ramirez had violated the joint drug agreement between MLB and the players’ association. For three weeks, in fact, Ramirez had been playing under the threat of suspension. A little past midnight McCourt broke the news to [manager Joe] Torre and [GM Ned] Colletti on a conference call: their left fielder would be suspended for 50 games for using a banned performance-enhancing drug. The news went public less than 12 hours later with a stupefying, sad sameness to it: yet another baseball great revealed as too good to be true. Apparently Mannywood was as much a myth as its namesake film industry.” 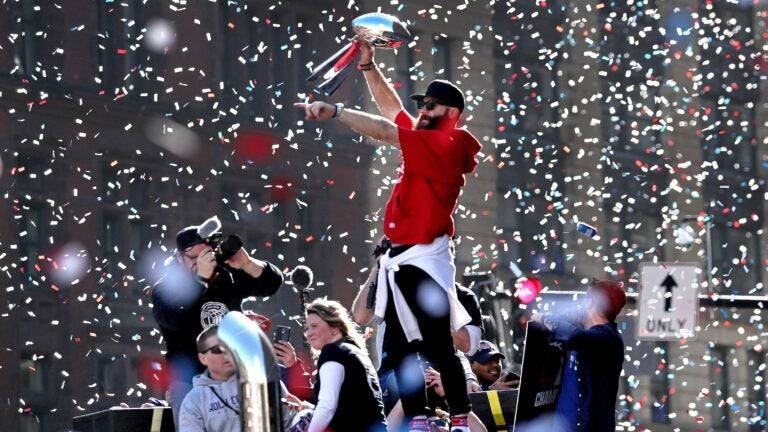 Boston sports fans have had it good for 20 years, but what was the best?