After third baseman Mike Lowell received his Synvisc injection in his right hip this afternoon in Boston, the Red Sox are in a “waiting mode” in regards to Lowell’s playing status, manager Terry Francona said. Before the shot, Lowell had “about 15 CCs of fluid taken out,” Francona said. “Which for a hip is pretty extensive.” Francona was optimistic the fluid draining would help Lowell feel more comfortable. Lowell will do some therapy with trainer Scott Waugh tomorrow, and he’ll stay in Boston until the Red Sox come back from Baltimore.

So that’s the plan. What comes next? Lowell has already spoken to Theo Epstein and had “pretty extensive conversations” with Francona.

“Worst-case scenario, he goes on the DL,” Francona said. “Just to buy us a couple weeks where he can kind of get a second wind for the second part of the season. We can also wait a few days, and then just let him play. That’s OK, too. We’re just kind of in a waiting mode. We’ll see. I think we have the ability to wait a couple days.”

As for players in Baltimore, two of them had to do a quick doubletake at the lineup this afternoon. J.D. Drew and Dustin Pedroia swapped the second and first spots, which, as Francona said, is “not the biggest deal in the world.” The move is not a reaction to the Red Sox scoring only six runs in their weekend series against the Braves. Francona wants to get Pedroia out of the leadoff spot, where he’s hit since Jacoby Ellsbury was moved down May 31.

Batting first this season, Pedroia is batting .214 with a .264 on-base percentage. Pedroia is “too conscientious,” Francona said, and he didn’t mean that in a bad way. When Pedroia hits leadoff, he changes his approach, working the count like a leadoff hitter should.

“The last thing I want guys to do when we move them is change,” Francona said. “I don’t if he has the ability. He sees himself hitting first, and he wants to do the right thing. He’s getting himself in a hole in the count.

“He wasn’t complaining. He goes, ‘I’m fine.’ I think Pedey is trying too hard to do the right thing. We just want him to be himself.”

In his one game at leadoff this year, Drew went 1 for 4 with a single. Francona did not consider moving Ellsbury back to the leadoff spot. Down the road, Ellsbury might be the best leadoff option. Right now, with this team, he’s not. The Sox are 15-7 when Ellsbury plays and doesn’t bat leadoff.

“That was the other thing Pedey said,” Francona said. ” ‘He goes, ‘We’re winning.’ I said, ‘If it’s bothering you, why don’t you tell me?’ He goes, ‘[expletive], we’re winning.’ That’s Pedey. That’s we love him. He cares more about winning than himself. I believe that.” 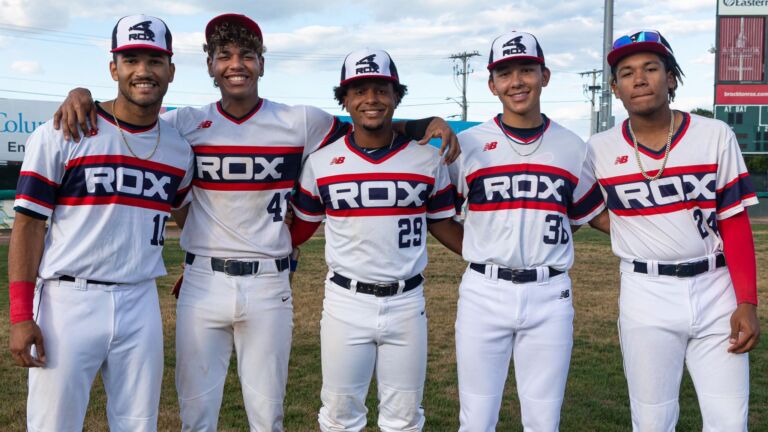