Jon Lester, who left tonight’s game in the third inning after a line drive hit him on the inside of the right leg, is “going to be OK,” manager Terry Francona said. After consulting with team doctor Larry Ronan, the Red Sox think Lester may even have a chance to make his next start.

Lester underwent X-rays during the game, which came back negative. He has a contustion on his right quadriceps. Melky Cabrera’s line drive, it turns out, did not hit Lester off the knee, but in a meatier part of his thigh. It looked scary because of how far the ball ricocheted, but it seems the worst Lester will have to deal with is a nasty bruise.

“It hit me in a good spot that, hopefully, it won’t make me miss any time,” Lester said.

The Red Sox, it seems, dodged a major bullet. 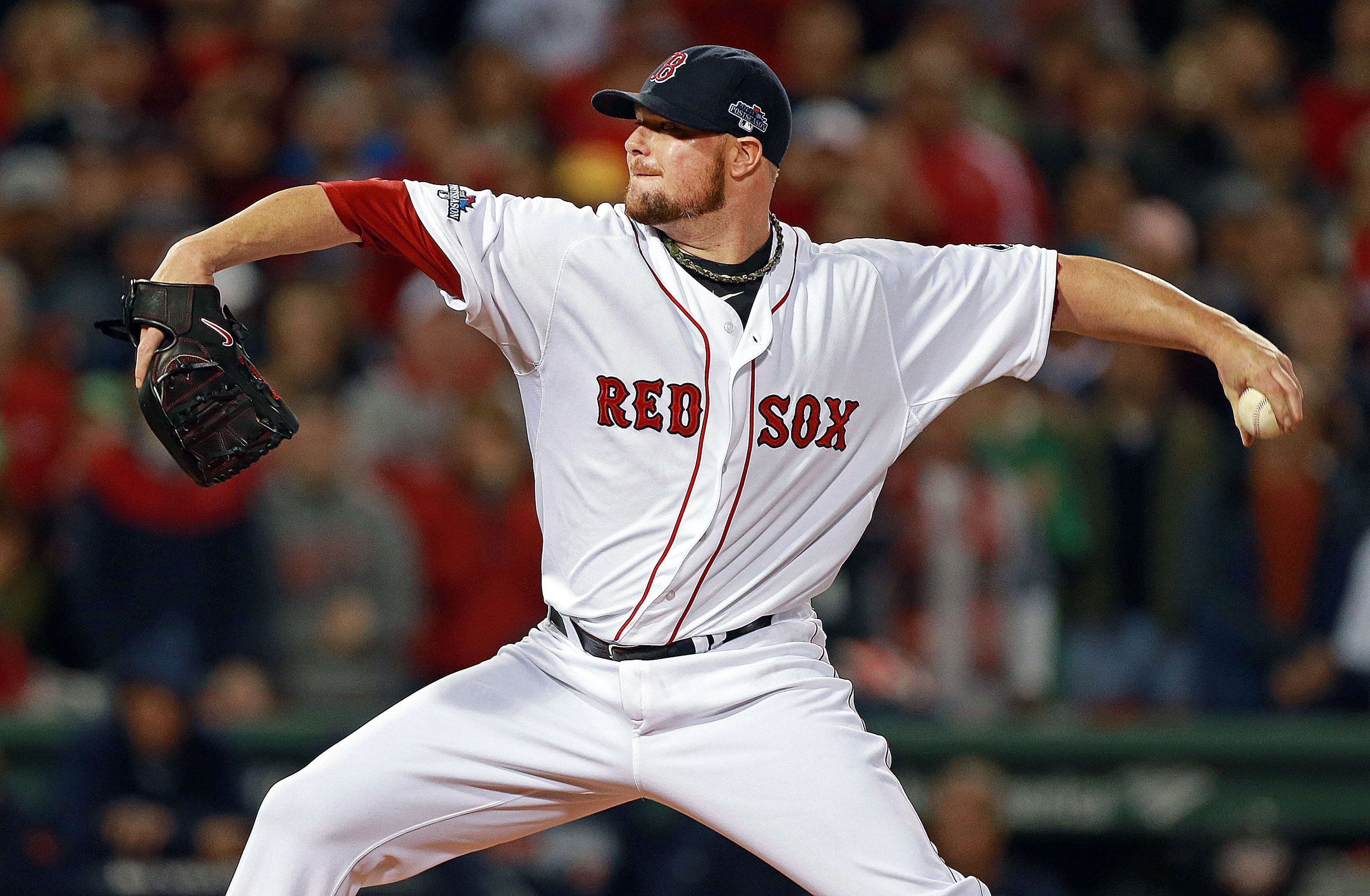