So, with that in mind, he inserted Jed Lowrie at short to make his first start since Aug. 6, which also came at Yankee Stadium.

“That’s why I’m here,” Lowrie said. “I’m here to play. I know I can play. I guess I’m just worried about helping this team win.”

Francona had considered giving Jason Bay a night off last night, so today he definitely wanted to, and Brian Anderson gets the start in left.

“I want to try to cover everything,” Francona said. “I just want to have everybody try to catch everybody.” 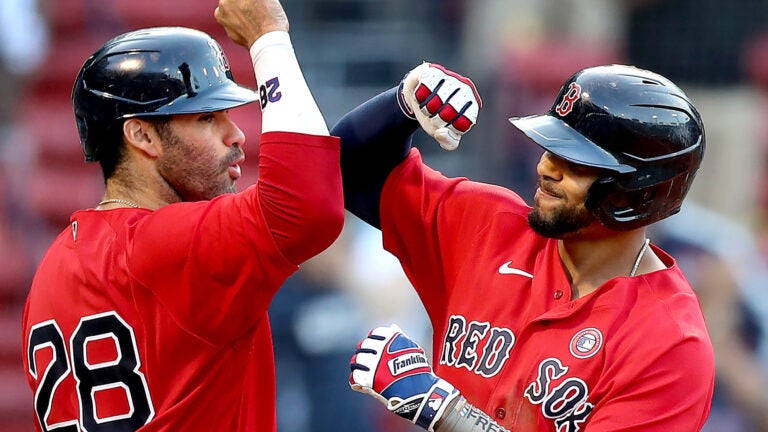