Rocco Baldelli arrived at the ballpark feeling more tender than he or the Red Sox hoped after he strained his left hip flexor last night, and he will receive an MRI on Monday before the Sox fly to Anaheim, Calif. for the ALDS.

Because of Baldelli’s health condition, a cellular disorder that causes him to fatigue quickly, the strain throws Baldelli’s status for the Round 1 playoff roster into question. If Baldelli is not able to play, his fourth outfielder spot would likely go to either Josh Reddick or Brian Anderson.

Alex Gonzalez, meanwhile, is fine. While he is not in the starting lineup, Francona did not rule out him coming into the game tonight if Jed Lowrie needs a breather. Gonzalez felt no more pain last night or this morning that he did immediately after being hit in the right hand with a pitch, and he had no trouble squeezing with his hand. 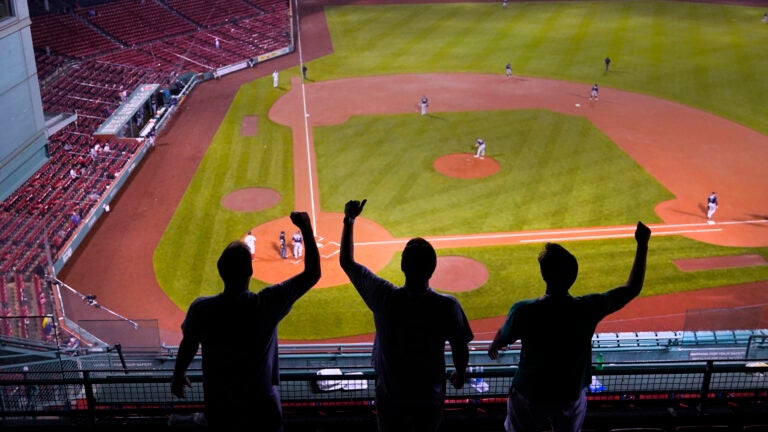