I compiled these statistics to use on my old beat. But it seems a waste not to share them.

As the Yankees prepare to face the Twins today, the focus will be on whether Alex Rodriguez again wilts in the postseason. The numbers are staggering.

In those 61 at-bats, he had hit the ball out of the infield a grand total of 15 times. The Yankees were 4-12 in those games.

Now go a little deeper. Two of those RBI came in Game 4 in the 2004 ALCS when he hit a two-run homer in the top of the third inning off Derek Lowe. That gave the Yankees a 2-0 lead and we all know what happened from there.

That all said, don’t be surprised if Rodriguez has a strong postseason. So far this season he has managed to overcome being exposed as a serial PED user, hip surgery and assorted tabloid gossip.

Gone are the good old days when Joe Torre showed the world what he thought of A-Rod by hitting him eighth. Joe Girardi hit Rodriguez cleanup in every game he started this season, even when he was slumping mightily in June.

But if he doesn’t get a hit tonight, the New York Panic Machine will be running on all cylinders. 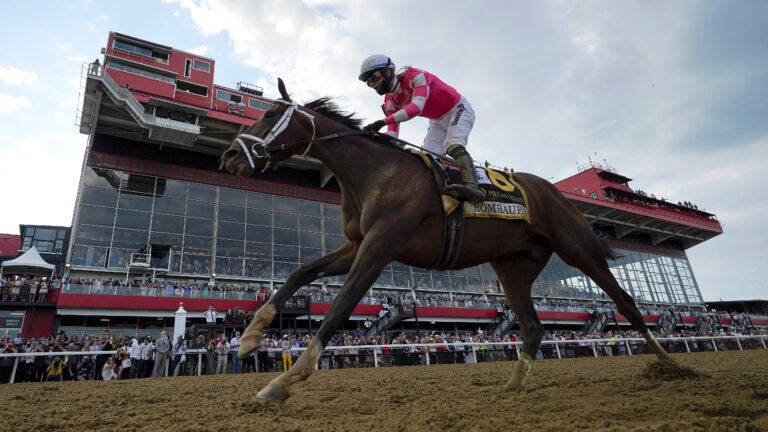