Chris Bosio, who replaced Bill Castro after he was fired in August, also appears to be in the mix, according to major league sources.

Peterson was out of baseball last season but helped straighten out former Tampa Bay and current Angels lefthander Scott Kazmir at midseason after Kazmir started slowly.

He has also worked with rehabbing left Mark Mulder, who will attempt a return to baseball in spring training.

Price has been considered a top pitching coach and currently works with the Phillies. 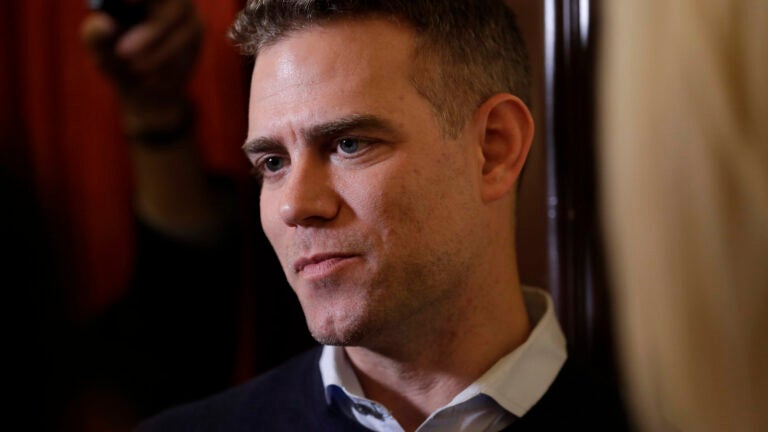 Theo Epstein explained how he wants to change baseball