From the Globe’s MetroDesk blog
By Hannah McBride, Globe Staff

Planning to drive in and around Boston tomorrow? Better think twice.

Traffic will be restricted all over the Hub as the city prepares for the noon Red Sox playoff game, the Boston Half-Marathon, and holiday parades and festivals.

Traffic will be heavy around Fenway Park so officials urged drivers to use alternate routes.

For the Boston Athletic Association Half-Marathon, also taking place near the Fenway, traffic on the running route will be delayed starting at 7 a.m. The running route follows Park Drive at Roberto Clemente Field to the Riverway, down through the Forest Hills Rotary to the Franklin Park Zoo, following the Arborway back to the Fenway. Boston Police expect 5,000 runners.

The Columbus Day Parade will delay traffic along its parade route. The parade starts at 1 p.m. at City Hall Plaza and follows Court Street to State Street, left to Atlantic Avenue through to the North End.

And in the midafternoon, officials are warning of delays on the Zakim Bridge because a helicopter will be landing there during shooting of a Tom Cruise movie. 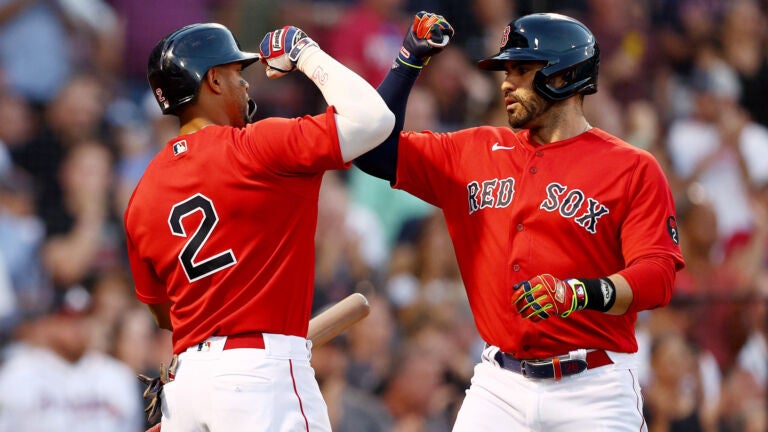