Taking a quick look ahead at some dates of note on the Red Sox and MLB calendar this offseason and into the 2010 season. We’ll keep this list updated with confirmed dates and award results when they become available. 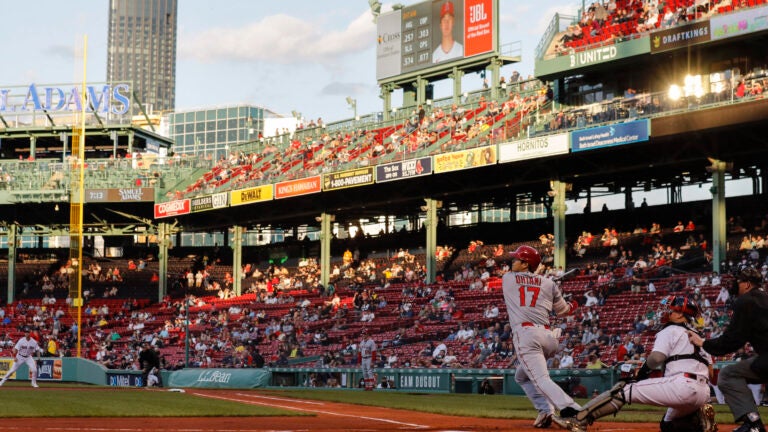