The Red Sox are reportedly one of several teams interested in lefthander Yusei Kikuchi, the top amateur player in Japan.

Kikuchi is trying to decide whether to bypass the Japanese draft in favor of signing with a Major League team as a free agent. Kikuchi is a 6-foot-1 starter who reportedly has a mid-90s fastball. He has until tomorrow to decide whether he will enter the draft.

It’s not a decision to take lightly. If Kikuchi pulls out of the draft, he would face a three-year suspension from Japanese baseball if he washes out in the United States and returns home. That rule was put in place in the wake of Junichi Tazawa bypassing the draft to sign with the Red Sox last winter.

Theo Epstein offered no comment to the Globe’s Amalie Benjamin when asked about Kikuchi. However, newspaper reports out of Japan claim the Red Sox will met with the player later this month along with the Dodgers, Yankees and Mariners.

• There is no precedent for an 18-year-old Japanese high school kid signing with an MLB team. But it seems safe to say that Kikuchi at least two or three years away from impacting a big-league club.

• Given the tug-of-war the Daisuke Matsuzaka experience has been, Theo and Co. are going to be cautious with Japanese players, especially a pitcher. 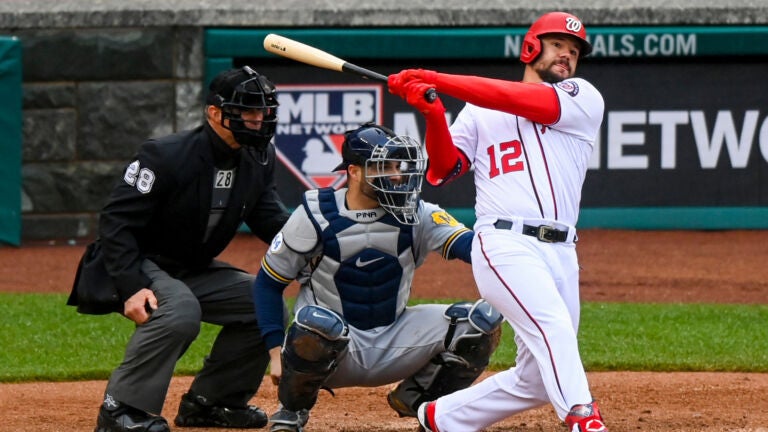