It’s 45 degrees, windy and raining at Yankee Stadium right now as the Yankees hold a workout before Game 1 of the American League Championship Series.

It’s snowing in some counties of New York and New Jersey. But there could be enough of a break tomorrow to get Game 1 in.

For the Yankees, that’s important as they plan to take advantage of the days off to use only three starters — CC Sabathia, A.J. Burnett and Andy Pettitte — in the series. If the weather interferes with that, Chad Gaudin is expected to get Game 4.

CIA station chief Joe Girardi refuses to name his rotation beyond saying Sabathia will start Game 1. But it seems safe to say that Burnett and Pettitte will follow.

The Angels were planning on using four starters — John Lackey, Joe Saunders, Jered Weaver and Scott Kazmir — regardless. Mike Scioscia is throwing caution to the wind and telling people who his starters are.

Back with some more later on. 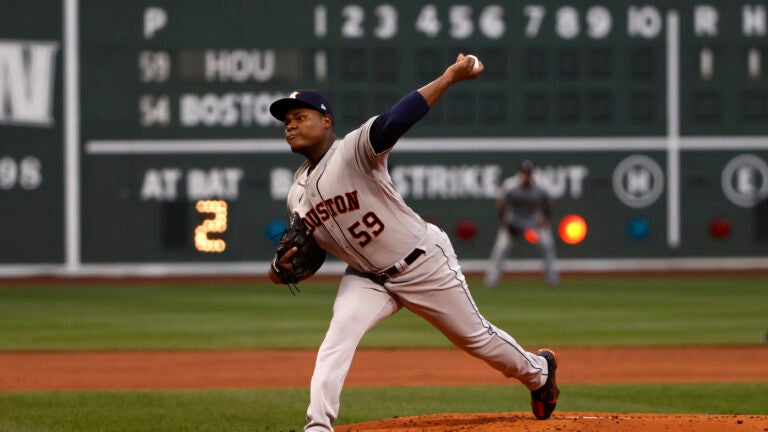