The Red Sox are currently involved in a procedural matter with reliever Takashi Saito’s contract that would allow them to re-sign the right-hander, but for less than the $6 million on his 2010 option, according to a major league source familiar with the deal.

Saito earned many of his incentives in his 2009 contract that included a $1.5 million base. Saito has been placed on outright waivers (part of the procedure) which gives the Red Sox time to work out a new deal. 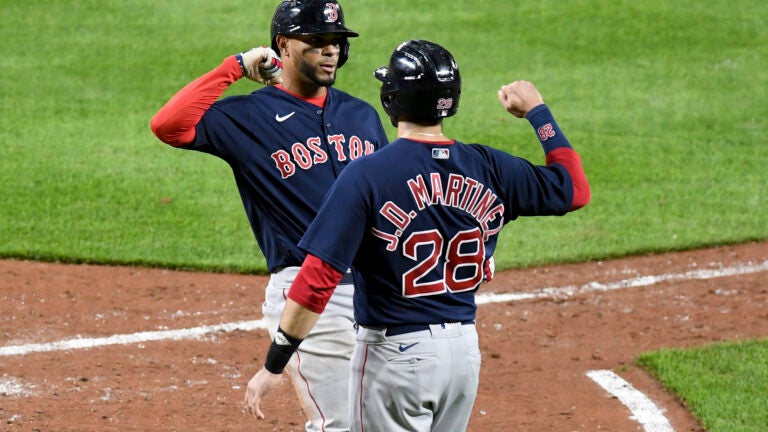