It’s 43 degrees here at Yankee Stadium and that’s about five hours before game time. But there is no tarp on the field and expectations are that Game 1 of the ALCS will be played.

The news of the day so far here is that interminable God Bless America singer Ronan Tynan has been bounced after making an anti-Semitic remark.

Tynan’s overwrought, extra-long version of the song during the seventh-inning stretch has annoyed visiting teams for years.

David Cone will throw out the first pitch then CC Sabathia will take on John Lackey.

Back later with updates. 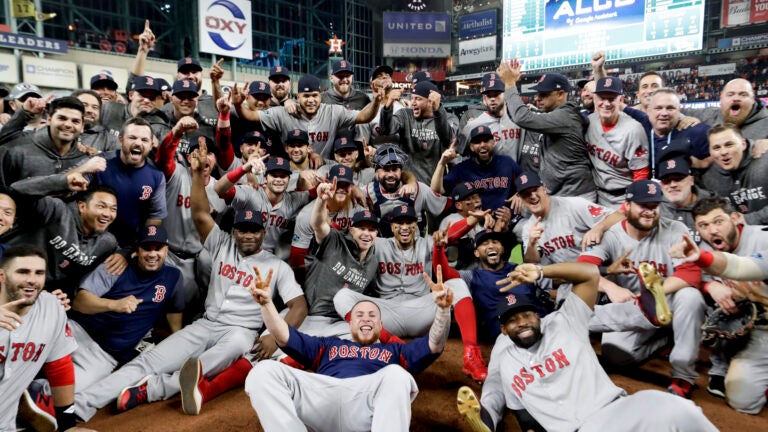 How hard will it be for the Red Sox to repeat?