ANAHEIM, Calif. — Brad Mills still appears to be one of the top candidates for the Astros’ managerial vacancy. Multiple reports, including this one in the Houston Chronicle, said that Mills had a second-round interview yesterday with Houston, along with former Nationals manager Manny Acta.

Mills sent a text message just after he had landed this afternoon, saying, “Out of respect for the Astros & the process it’s best not to comment.”

Mills has been manager Terry Francona’s bench coach since the 2004 season (the entirety of Francona’s tenure). He also interviewed for the Seattle job that went to Don Wakamatsu last offseason. 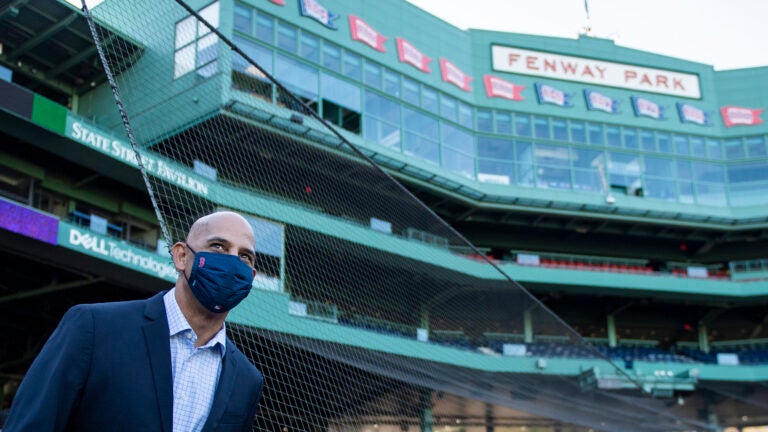