ANAHEIM – Word here from major league sources is that the San Diego Padres are shooting for a Monday press conference to announce their new GM. Sox assistant GM Jed Hoyer is still considered the frontrunner for the job. Another Sox exec originally thought to be on the Padres’ radar, Ben Cherington, confirmed that he was not interviewed by the Padres…MLB umpiring head Mike Port was discussing umpiring with the media before the game. Only veteran umpires with postseason experience will be used for the World Series. 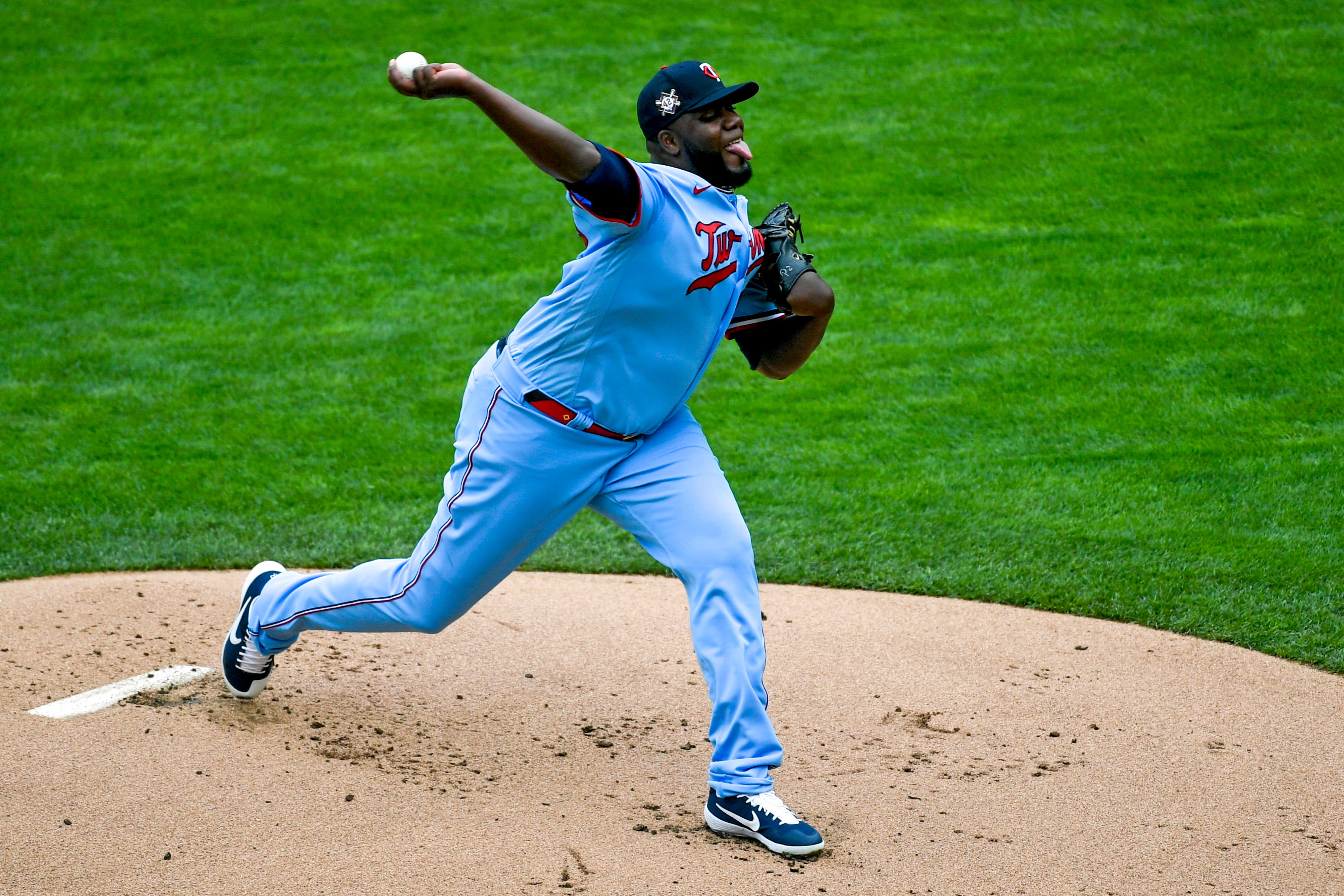