Thanks to the mighty Patriots, you’re likely familiar with Media Day at the Super Bowl. It’s one-stop shopping for media types as the players gather in one place a few days before the game and are asked their opinion on a variety of subjects, sometimes even football.

Baseball has never been quite that organized or ostentatious. But MLB did try something new on Tuesday at Yankee Stadium.

Starting with the Yankees at 3 p.m. and the Phillies two hours later, the players sat at tables on the Great Hall concourse. The big names — Jeter, A-Rod, Rollins, Utley, Howard, etc. — had their own tables. Everybody else had to share.

• Arsenio Hall was there. Frankly, I assumed Arsenio Hall had been exiled to some remote island in the Pacific to live out his days. But there he was, asking a series of inane questions.

• The dumbest question of the day came from a NYC television reporter who asked assorted Yankees how they would fare in the New York City Marathon.

• Pedro Martinez had the largest crowd with the Phillies. It’s safe to say that Pedro will get booed like he’s the Son of Sam when he takes the mound for Game 2.

• A TV reporter from Scranton, Pa., asked Phil Hughes if winning the World Series would compare to winning the International League championship last season. Phil, to his credit, did not burst out laughing.

• Here’s the difference between A-Rod and Jeter: The Yankees PR director stood guard behind A-Rod during his entire session, waiting to rescue him from any sticky situations or send text messages to Kate Hudson. Jeter was left on his own. It’s amusing that a 34-year-old man needs a babysitter.

• Fans on the sidewalk could see the proceedings through the gates. So of course assorted bozos shouted curses at the Phillies. Stay classy, New York.

• Chase Utley speaks very softly. I thought his table would collapse from everybody leaning on it to hear what he was saying.

• The only former Red Sox on the scene were Pedro, Johnny Damon and Eric Hinske.

• The New York Post, having finished with the corpse of Steve Phillips, put a photo of Shane Victorino on the front cover and doctored it so he was wearing a cheerleader skirt. “Gotham Trembles. The Frillies are Coming to Town!” said the headline.

Victorino tried to laugh it off. He later admitted he had no idea what that all meant.

• Jimmy Rollins got a lot of attention because he went on Jay Leno’s new show and predicted the Phillies would win in five games. Who knew anybody watched that show?

• CC Sabathia was asked if he had more pinstripes on his uniform because he was so big. CC managed to refrain from throwing a fastball at the guy’s noggin.

Now the games begin. Keep checking Extra Bases, we’ll be with you throughout the Series. 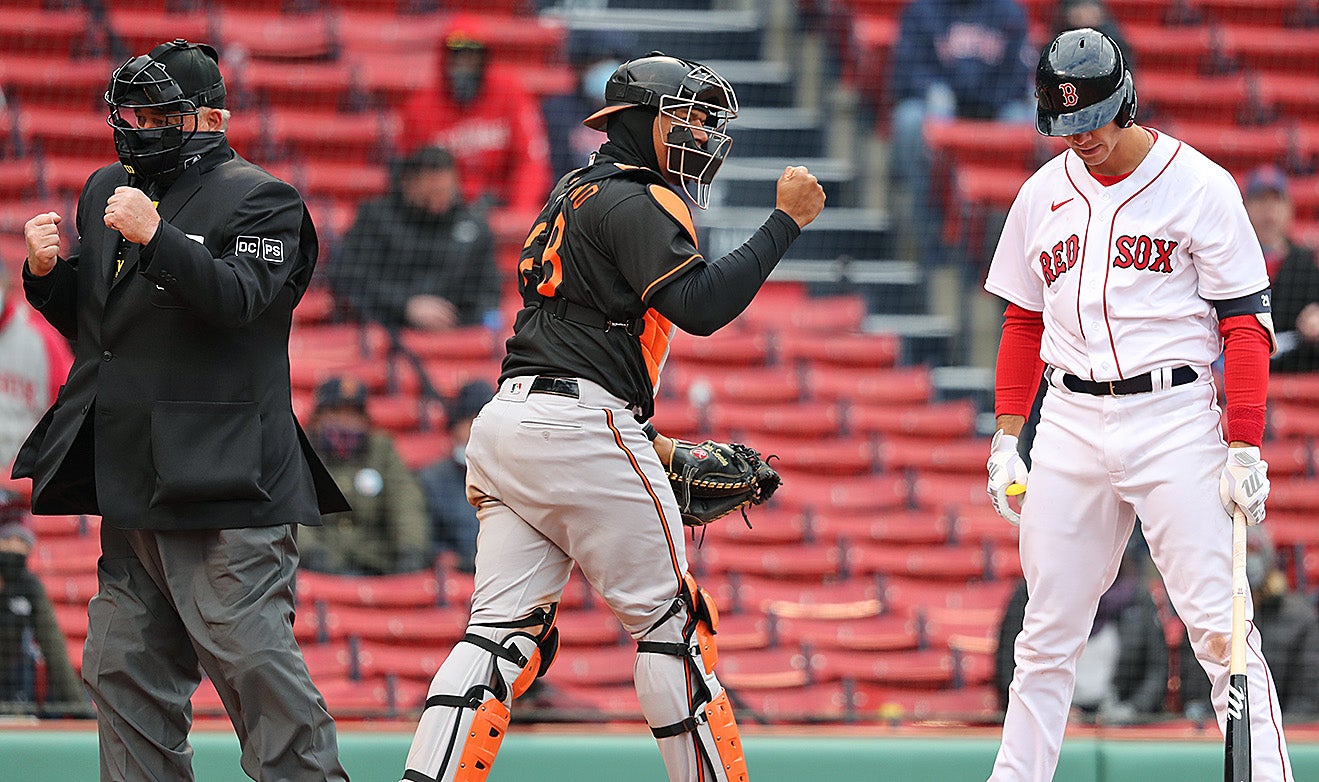