Philadelphia manager Charlie Manuel just announced that Joe Blanton will start Game 4 on Sunday. The alternative would have been bringing Cliff Lee back on three days’ rest for the first time in his career.

So that means the Yankees will have to deal with Lee only twice and not in Game 7.

Some people will think this is crazy. But everybody thought Jack McKeon was crazy to bring Josh Beckett back on short rest in Game 6 in 2003 and that worked out pretty well. I tend to believe that managers knows their teams and players better than we all do. 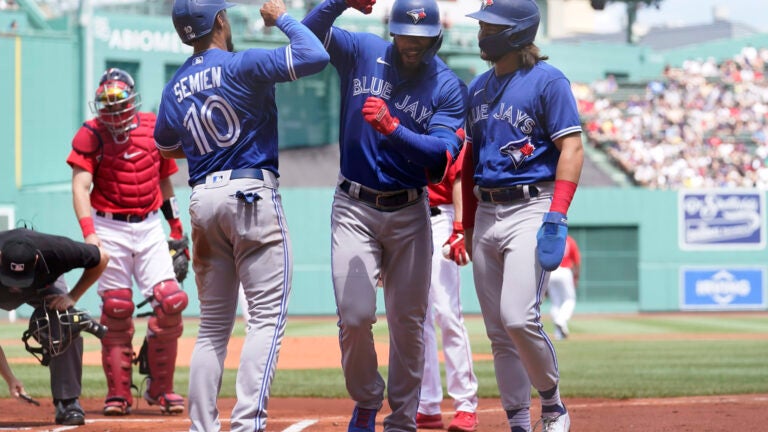