The Phillies scored three runs in the second inning off Andy Pettitte to take a 3-0 lead.

Postseason monster Jayson Werth started it with a solo homer deep to right. Pedro Feliz doubled with one out as Nick Swisher misplayed a ball he might have been able to catch. After Carlos Ruiz walked, pitcher Cole Hamels put down a bunt that rolled between Pettitte and catcher Jorge Posada and wasn’t picked up.

Pettitte walked Jimmy Rollins with the bases loaded before Shane Victorino followed with a sacrifice fly.

Pettitte is working very slowly with runners on base as the first two innings took nearly an hour to complete. Meanwhile the crowd is much louder and much into the game than was the case at Yankee Stadium for the first two games of the Series. 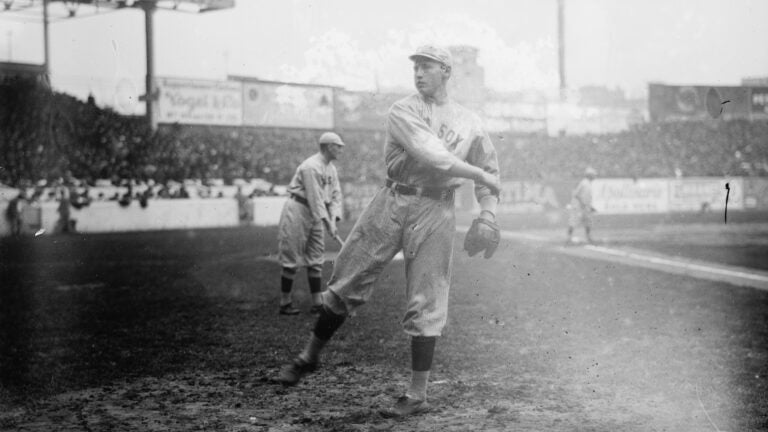