Lefty Dustin Richardson, who pitched three games in the majors, was named to the all-star game in the Arizona Fall League. It will be played on Saturday. He has had mixed results in seven games — 7.2 9 5 5 5 11 — but has thrown the ball well according to several scouts. 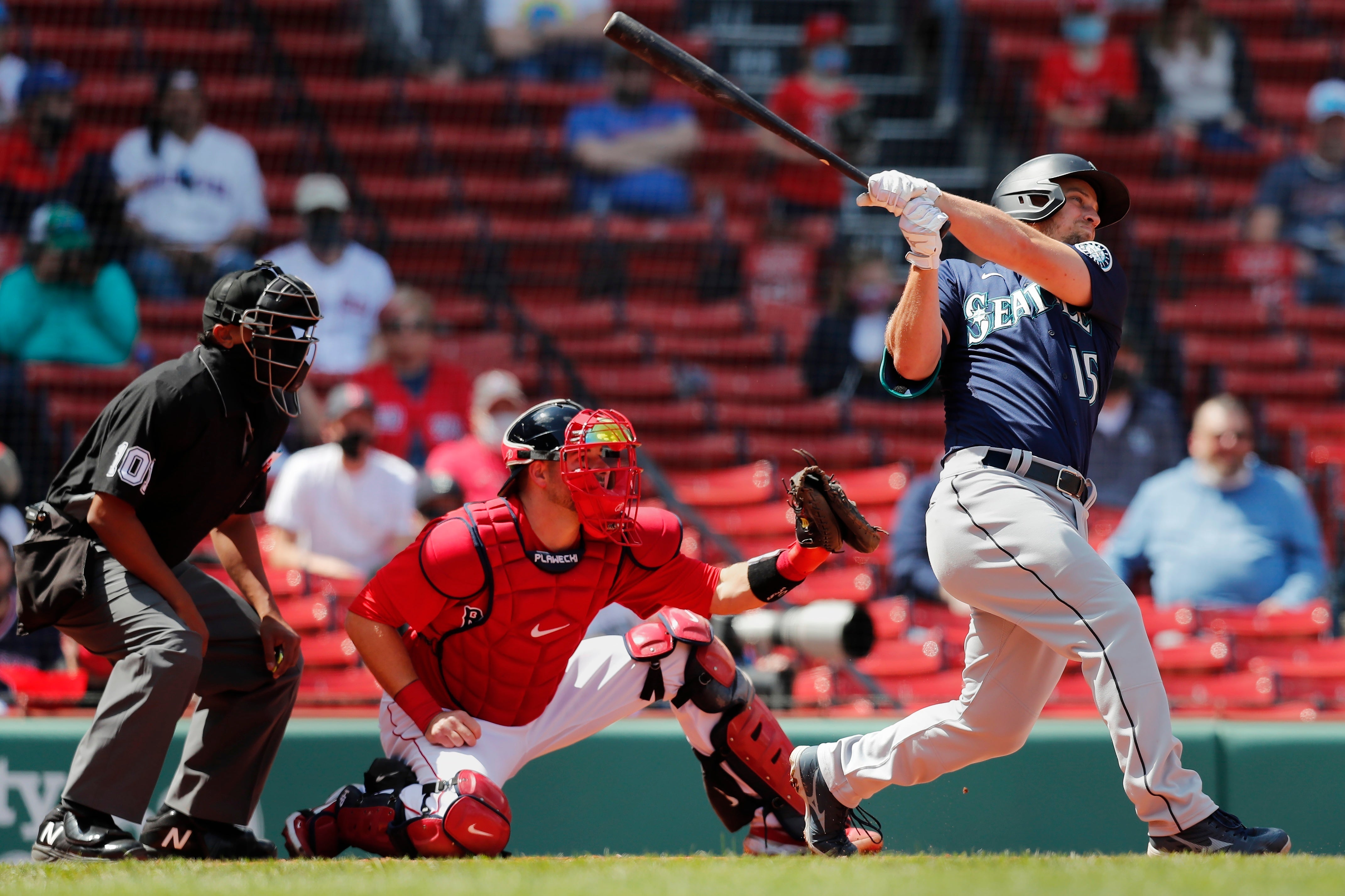