What to watch for:

• Tired starters: Andy Pettitte is pitching on three days’ rest for the first time since 2006. He had a start skipped in September because of a sore shoulder and has pitched on at least one extra day of rest in all but one start since. Pedro Martinez has pitched on an average of 12.3 days rest in his last three starts.

It would be surprise if either of this guys gets through the sixth inning.

• The struggling stars: Ryan Howard, the MVP of the NLCS, is 3 for 19 in the Series with one RBI and has struck out 12 times. Mark Teixeira, who led the American League with RBI this season, is 2 for 19 with two RBI. One of them, presumably, will make an appearance in this series sometime soon.

• Chasing down Chase: Joe Girardi’s vaunted blue binder of scouting reports has it all wrong on Chase Utley, who is 6 of 18 with five homers and eight RBI. The Yankees had a day to try and figure him out.

• Home-field advantage: The Yankees are a murderous 37-9 at home (including the postseason) since the All-Star break. 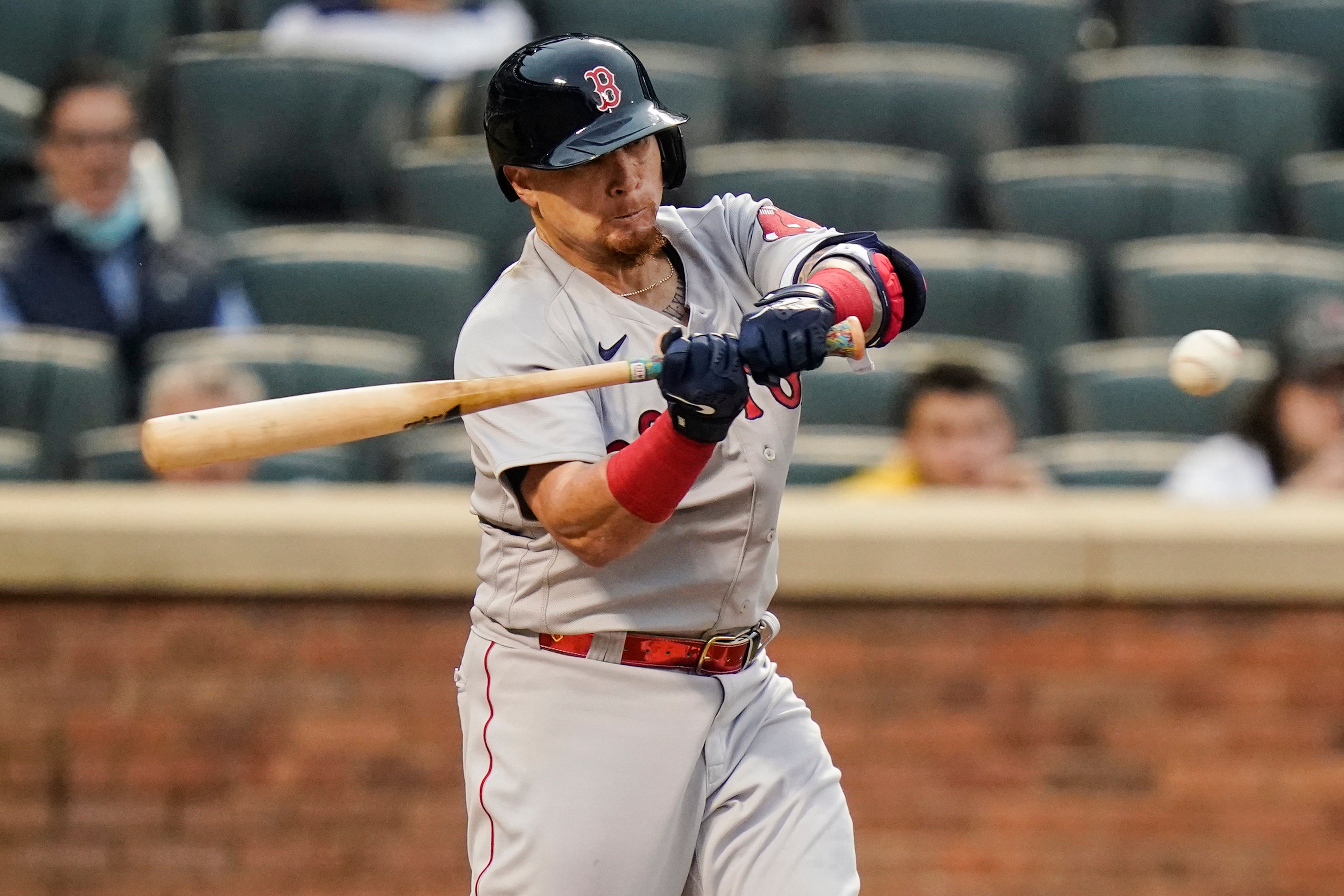