A few updates from the O’Hare Hilton:

• Replay was not a hot topic among the GMs when they met today according to MLB executive vice president Jimmie Lee Solomon. Given the problems in the playoffs with the umpires, you might be surprised by this. But baseball always works very slowly when it comes to this sort of thing.

Don’t kill the media on this one. Coaches and managers vote and can select only players from their league and not from their team.

• The Red Sox lost one of their scouts today. John Booher, the area scout for south Texas and Louisiana, was named a pro scout by the Rangers. Booher signed Jacoby Ellsbury during his tenure with Boston.

Check back later. We’ll be speaking to the GMs within the hour and Scott Boras will be taking questions later on, too. We’re hoping to get some sort of finality to the Jason Varitek situation today. 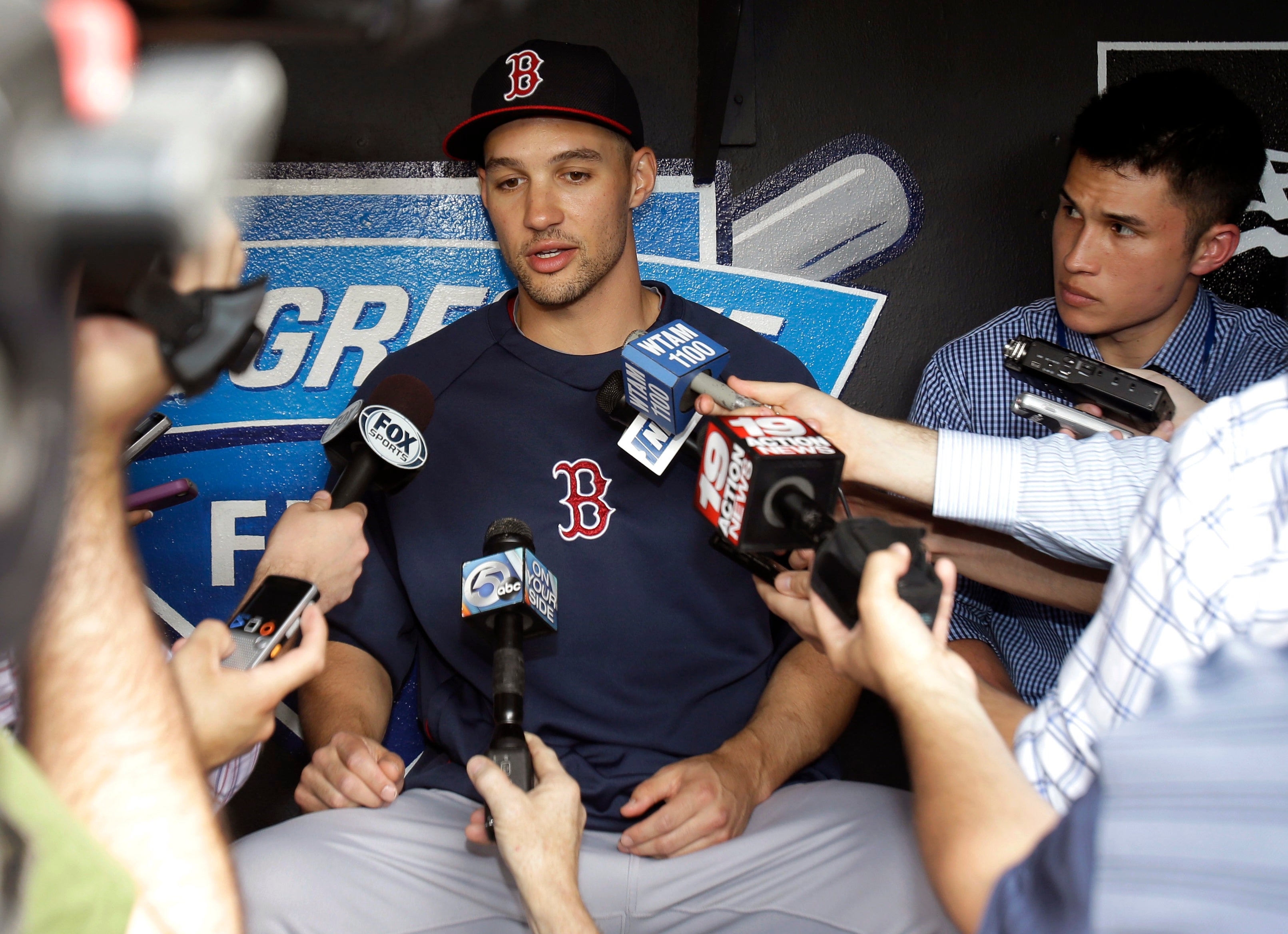