Theo Epstein spoke to a small group of Boston writers before he left the O’Hare Hilton. A quick recap:

• Still no word on Jason Varitek. The Red Sox would welcome him back as the backup catcher, but the deal isn’t changing. Either he takes the $3 million option or he does not. If he does not, it seems unlikely the Red Sox would pursue him as a free agent.

Best guess at this point: He accepts. $3 million could make him the best-paid backup in the game.

• The Sox hope to settle their coaching staff in the next week or so. One man in the mix in Lowell manager Gary DiSacrcina. For now, he has been promoted to roving infield instructor. Lowell’s new manager is to be determined.

• The Red Sox were pleased to hear that Billy Wagner would accept arbitration were it offered. If Wagner wants to be a set-up man, of course. That would require some reshuffling in the bullpen The question becomes what sort of deal could be worked out without going to a hearing.

• Todd Claus is rejoining the Red Sox after spending a year as an assistant coach at Jacksonville University. He will replace Johnny Di Puglia as Latin American Scouting coordinator. 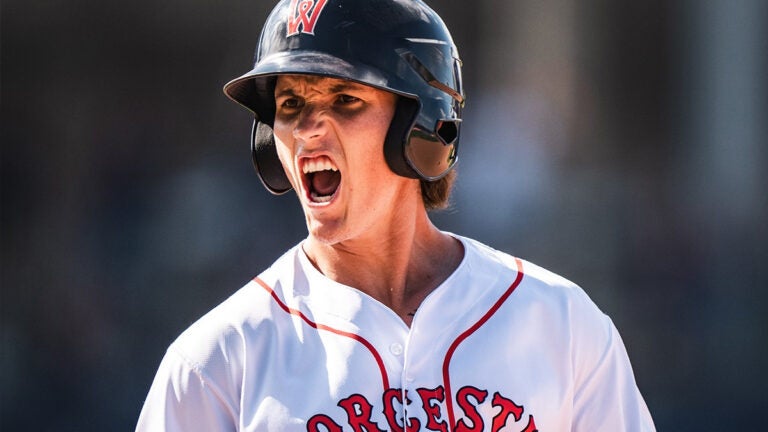