This was only a matter of time. An agent, Arn Tellem, has taken to the web to promote his client.

Using the platform of The Huffington Post, Tellem writes:

The ageless Matsui has shown not just that he can still hit, but that he can hit with consistency and aplomb. During the regular season, he ranked second among DHs in homers, and third in slugging percentage, on-base percentage and walks. No left-handed hitter homered more off southpaws. Matsui combines the late-inning heroics of Yankees great Tommy (Old Reliable) Henrich and the superb professionalism of Paul O’Neill. He’s a complete player who always has taken pride in contributing to all facets of the game.

OK, so it’s not exactly Baseball Prospectus or Fan Graphs. But at least Tellem is trying. The “He tries hard and is a good dude” argument probably won’t sway cold-hearted Brian Cashman into a multi-year deal, however.

If you’re out there Joe Urbon, Extra Bases will be happy to publish your treatise on how Jason Bay is the next Ted Williams. Seriously, send it in.

Saw this first on River Ave. Blues. Thanks to Ben. 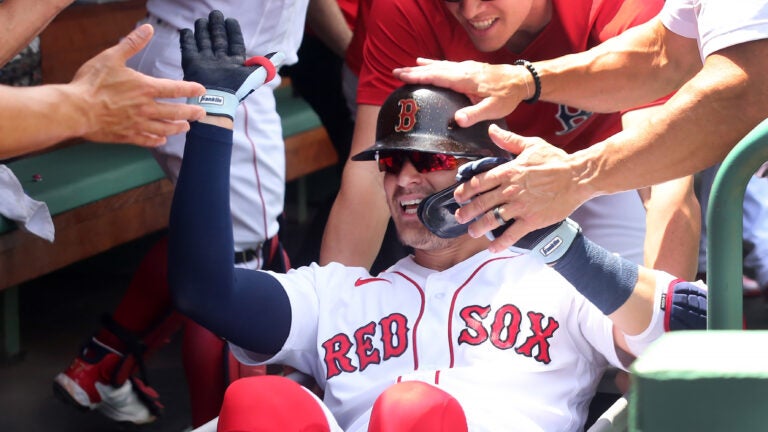