The Red Sox took care of some internal matters earlier this week. But there are still more to handle.

According to the MLB Players Association, the Sox have eight players eligible for salary arbitration. These are players with 3-6 years of service time. They are Jonathan Papelbon, Ramon Ramirez, Hideki Okajima, Jeremy Hermida, Casey Kotchman, Manny Delcarmen, Fernando Cabrera and Brian Anderson.

Teams have until Dec. 12 to offer these players a contract for next season. In most cases, a contract is agreed on. If not, the sides can go to arbitration.

If a player is not offered a contract, he becomes a free agent.

Obviously Papelbon, Delcarmen, Hermida, Ramirez and Okajima will be offered deals and probably Kotchman as well.

Papelbon will be the most difficult player to sign of the bunch. He took $6.25 million in mid-January last year, avoiding a hearing. He’ll get a raise, but it could get contentious.

It will be interesting to see whether the Sox try and sign Papelbon to a long-term deal or allow him to go year-to-year while further determining whether Daniel Bard could someday be the closer.

You hear a lot of speculation that Papelbon could be traded. But the problem with that theory is only playoff-ready teams would be willing to give up premium talent for an elite closer. That narrows the market quite a bit. 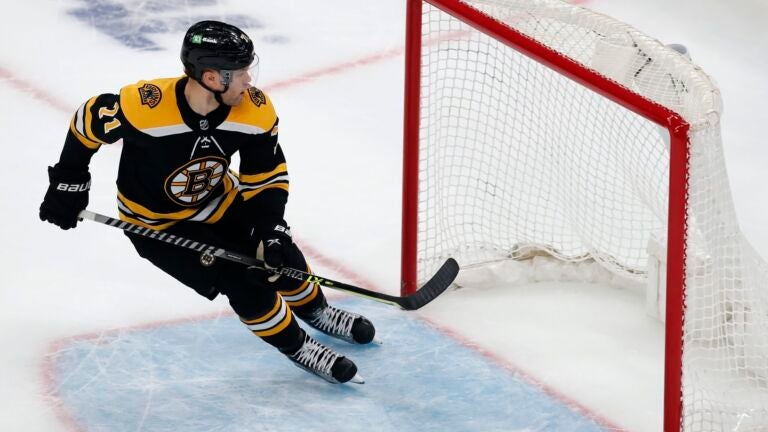