The annual BBWAA awards will be revealed starting this week. Here is the schedule:

Wednesday: AL and NL Manager of the Year Awards.

All awards are announced at 2 p.m. The awards are voted on by BBWAA members, two from each city in the respective leagues. Votes must be cast prior to the postseason.

Writers are asked not to reveal who they voted for until the awards are announced. I had the AL MVP this season, If anybody is interested, I’d be happy to tell you who I voted for on Nov. 23.

It would be a surprise if any Red Sox end up with an award, although Kevin Youkilis will get MVP votes. You can cast your vote at Boston.com’s survey. 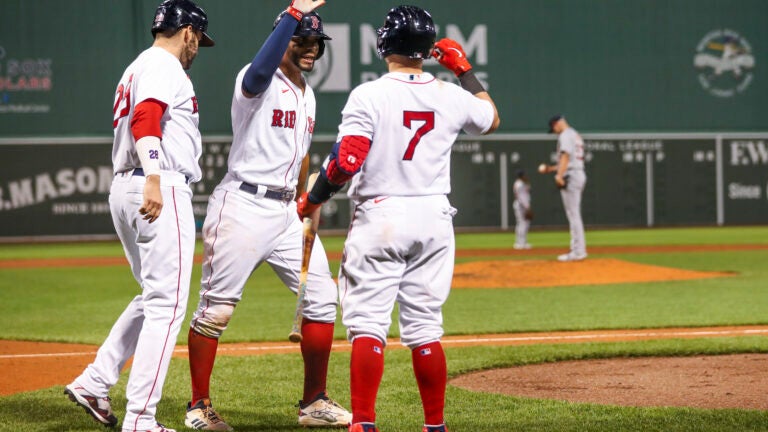