Here is what Adrian Gonzalez has left on his contract with the Padres:

Just curious, but isn’t having a great player signed to a reasonable contract part of the solution for a team like San Diego? It’s certainly understandable why the Red Sox would want a 27-year-old who had an OPS+ of 166 last season. But why would San Diego trade him?

If the Padres were to trade Gonzalez, they need to get the best prospects an organization has to offer. Clay Buchholz and assorted guys with upside aren’t going to get it done. Also consider new Padres GM Jed Hoyer. His first trade can’t be one that is seen as benefitting his former employers.

Speculating about a player like Gonzalez is what what the hot stove season is all about. But there are a lot of moving pieces there.

The one aspect that could shift this process is if Gonzalez tells Hoyer he wants out of town. But given that Gonzalez is a San Diego native, that seems unlikely.

One of the coaches on the staff now — DeMarlo Hale, Tim Bogar or Gary Tuck — will likely become the bench coach. How the rest of the staff shakes out will depend on what the new guy specializes in. 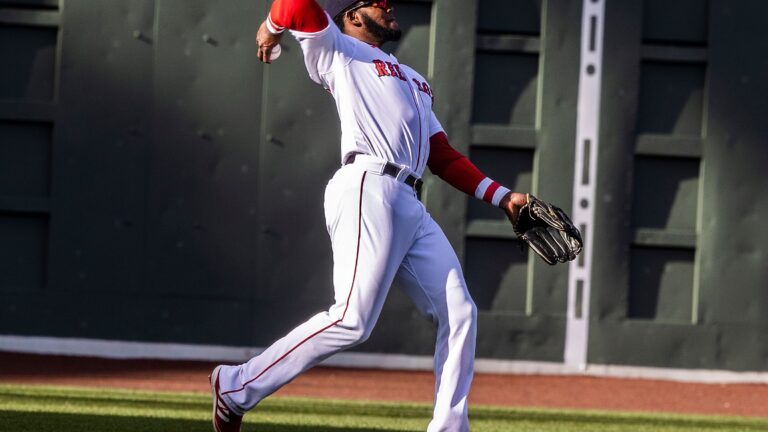