Relief pitcher Billy Wagner has signed a one-year, $7 million deal with the Atlanta Braves, the team confirmed this afternoon. The news was first reported by FoxSports.com.

The deal includes a $6.5 million vesting option for a second year that would become guaranteed if Wagner finishes 50 games next season. The report cites anonymous sources

Wagner was traded to the Red Sox in August and appeared in 15 games for the Sox, serving as a setup man for closer Jonathan Papelbon. He had a 1.98 ERA, pitching 13.2 innings with 22 strikeouts. Opponents batted .174 against him.

The Red Sox offered Wagner salary arbitration, so the club will receive a first-round draft pick plus a supplemental pick as compensation. 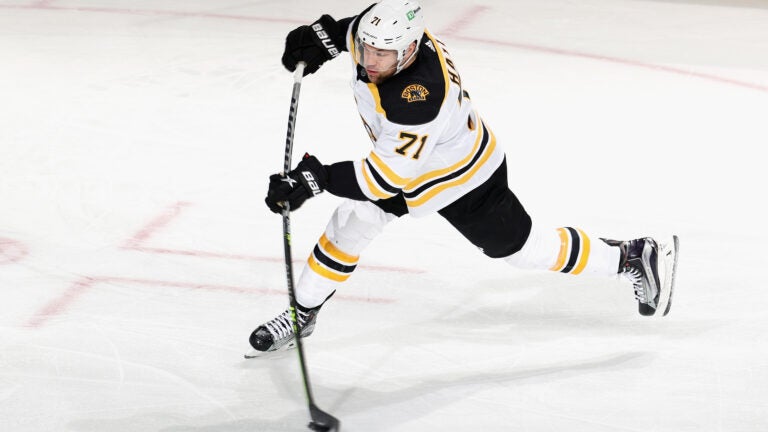