Righthanded reliever Rafael Soriano surprised the Braves on Monday night when he accepted arbitration. Under the rules, he is now committed to a one-year contract. If the sides can’t agree to a deal, a three-person panel would determine his salary.

Because Soriano made $6.1 last season and pitched well, he will get a raise and make between $7 million-$8 million next season.

This is a problem for the Braves, who spent $10.2 million to sign Billy Wagner and Takashi Saito for their bullpen. They can’t afford to have $17 million or $18 million tied up with three relievers.

Soriano can’t be traded without his permission before June 15. But GM Frank Wren has made it clear that he wants to make a deal. “That’s the thing about having good players — when you have good players, you can trade them,” he told the Atlanta Journal Constitution.

The Red Sox were interested in Soriano as a free agent. Now that he is not, perhaps they could try and work a trade.

Atlanta might have to pick up some of the money or find some other way to sweeten the deal. But having Soriano, Daniel Bard and Hideki Okajima would be a solid crew of set-up men behind Jonathan Papelbon.

Or, looking beyond that, it would enable them to make another trade as Bard could close with Soriano setting him up. 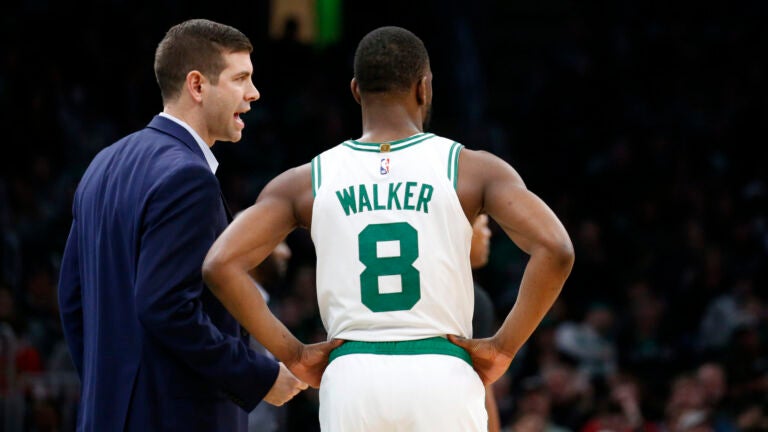