Now that the Yankees have made their move, getting Curtis Granderson, Nick Cafardo writes that’s time for the Sox to make theirs.

Amalie Benjamin writes that Theo Epstein is trying to build a bridge between the present and future. It’s a delicate balance.

The Red Sox aren’t planning spend a whole lot of money on relievers. This winter meetings notebook also has an update on Aroldis Chapman and another Ramon Ramirez.

The rumors of the day so far have the Red Sox interested in Mike Cameron and Coco Crisp. Cameron is willing to play left field and could make a lot of sense as it would improve the team’s defense. That is, of course, if no deal can be made with Jason Bay or Matt Holliday.

The return of Crisp would seem unlikely given how how previous tenure in Boston worked out. 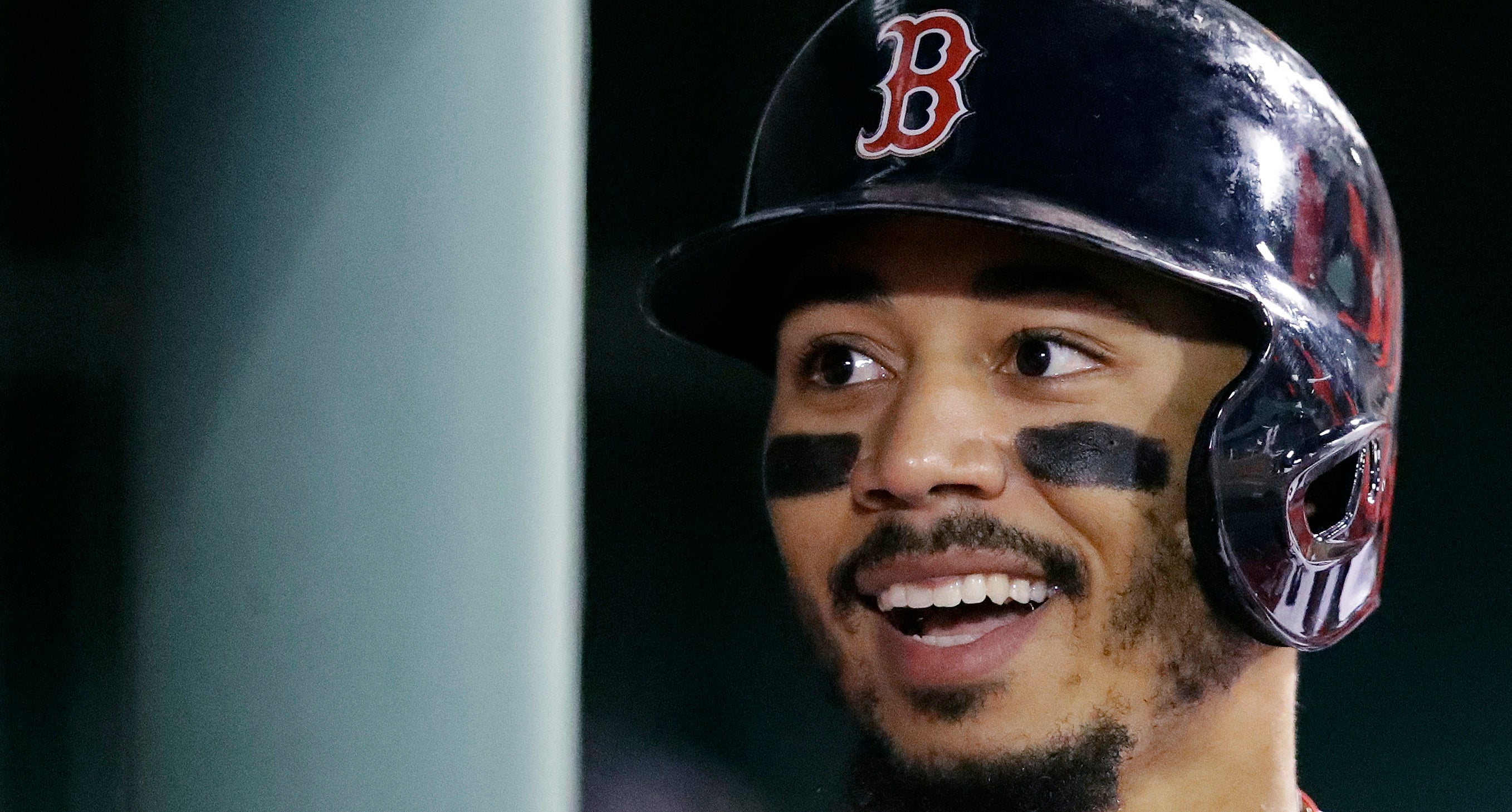 There are valid reasons Mookie Betts is an L.A. Dodger. None change how much it stinks.