According to a report by La Velle Neal on StarTribune.com today, the Red Sox have traded for pitcher Boof Bonser, who was designated for assignment by the Twins on Tuesday to make room for Carl Pavano.

Larry Reynolds, the agent for Boof Bonser, has just tweeted that Boof Bonser has been dealt to Boston. The Twins designated Bonser for assignment on Tuesday to make room for Carl Pavano.

Twins GM Bill Smith acknowledged that a few clubs had called about Bonser.

The 28-year-old Bonser missed all of the 2009 season recovering from shoulder surgery.

The Twins acquired the six-foot-four, 260 lb. righthander from the San Francisco Giants organization in November 2003 in the same deal sent catcher A.J. Pierzynski to the Giants in exchange for pitchers Joe Nathan and Francisco Liriano. 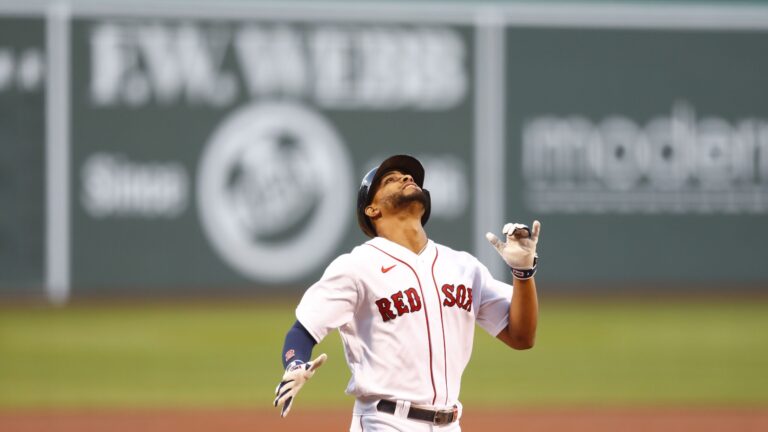 With games like Thursday's, the Red Sox keep making their start seem a little less surprising