The Red Sox have agreed in principle with the Rangers to a trade that will send popular third baseman Mike Lowell to Texas for catcher Max Ramirez, according to a baseball source. A money issue has also been resolved, the source said. Lowell will make $12 million this season, and the Sox will pay Texas some of his salary.

The remaining hurdle is medical clearance, usually a formality in most deals, but given the history of Lowell’s hip injury, the Rangers could get cold feet.

Ramirez had injury problems with both wrists last season, spending  time of the disabled list while playing with Triple A Oklahoma.

Amalie Benjamin of the Globe staff contributed to this report from Indianapolis. 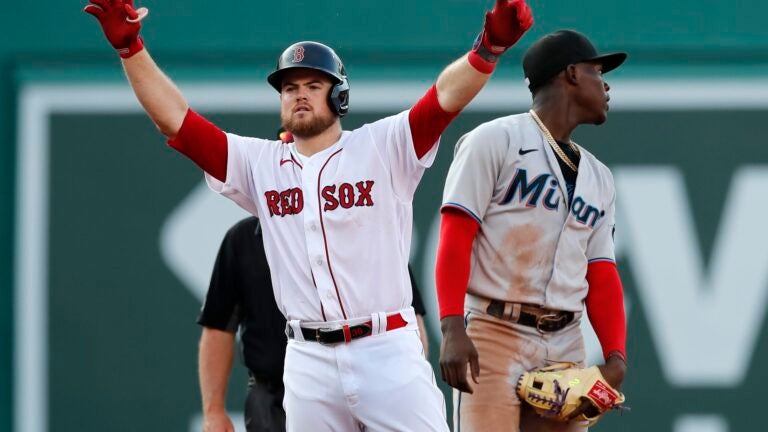