Before you get all “OMG, Jason Bay is going to the Mets!!!” do yourself a favor and read this column by Joel Sherman of the New York Post.

As he points out, there’s a fairly decent chance the Mets made an offer to Bay just as a smokescreen to appease their beleaguered fanbase. It’s something the Mets have done in the past.

Beyond that, unless the money is insanely higher, why in the world would Bay want to go to play in a huge park for a second-rate team? The answer is he wouldn’t.

It may take a week or two or three, but in the end the prediction here remains that the Sox will retain Bay. 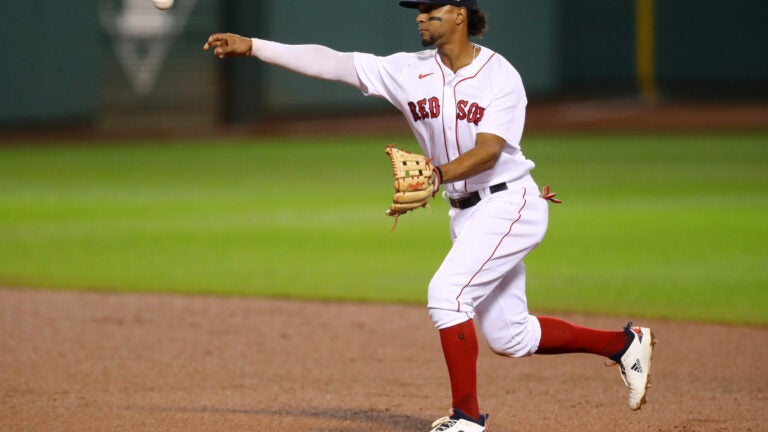