Per WEEI.com, here are the players the Red Sox have invited to their Rookie Development Program:

The program, which starts Jan. 10, is a way to familiarize prospects with Boston, Fenway Park, front-office personnel and even the media and fans while also working out in preparing for the season..

Kelly and Kalish, of course, are among the team’s better prospects. Iglesias is the young shortstop held in high regard while Lin was the MVP of the 2009 Futures Game.

Of this group, Tazawa has the best chance to help the big-league club next season. 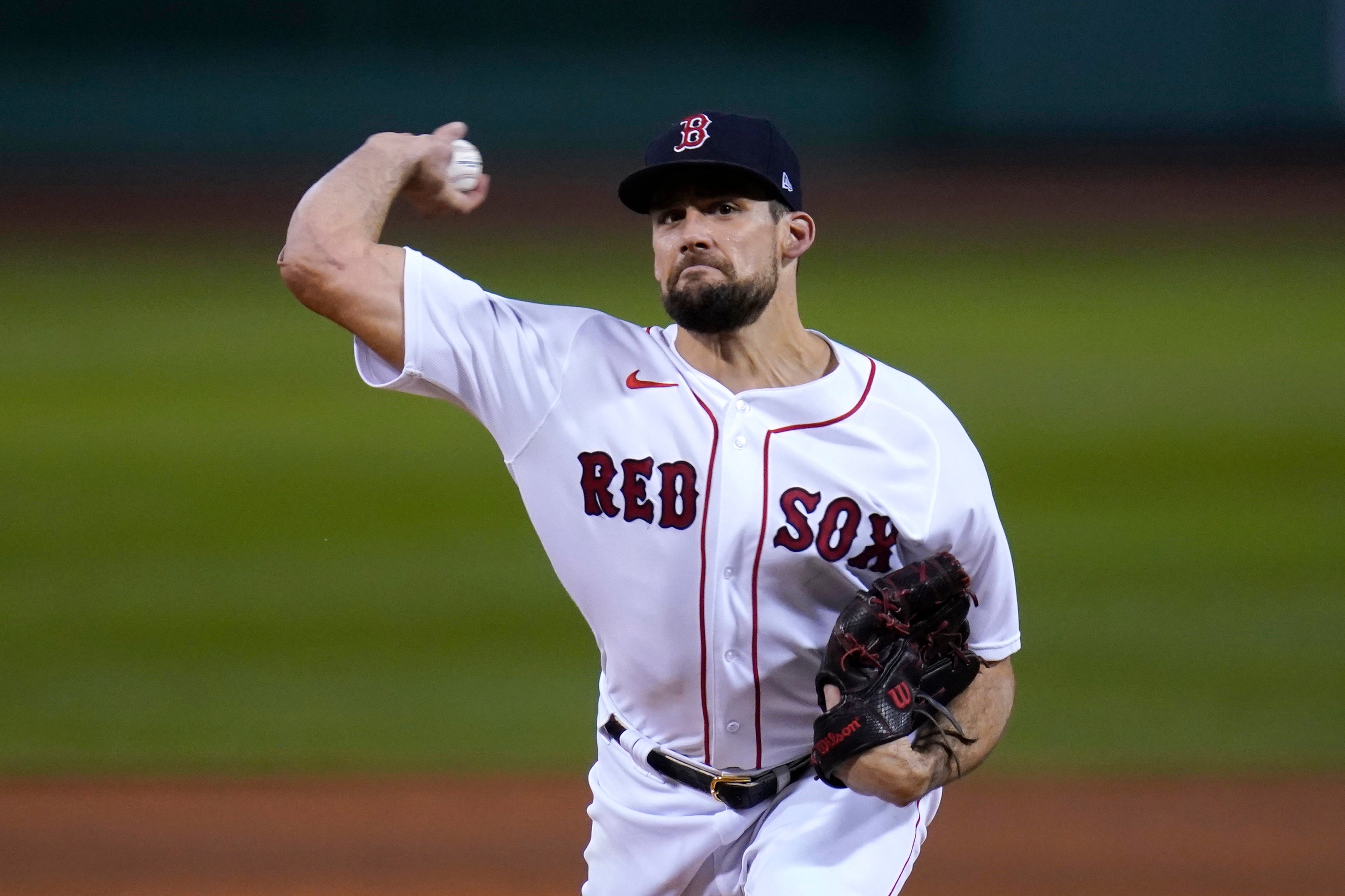