Either way, it appears to be either done or close to it. Players don’t fly to a city for a physical unless they’re planning to sign.

Now the question is whether the Sox can afford one more big-ticket item and who that money would be for, a third baseman or a left fielder?

Just for fun, here is how things stand now: 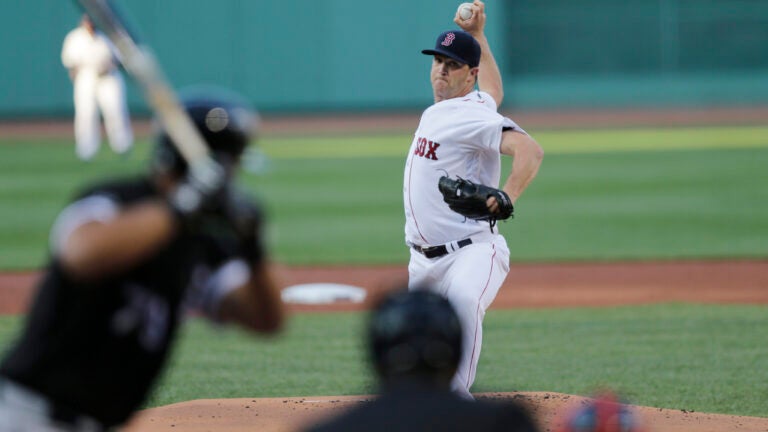