This is surely what is holding up the agreed-upon trade of Lowell to Texas for C/1B/DH Max Ramirez.

WEEI.com reported that Texas will examine Lowell this week. It’s unclear whether the injury would hamper Lowell more at the plate or in the field. That could determine whether the trade goes through as the Rangers see Lowell as more of a first baseman and DH than as a third baseman.

Another mitigating factor is that Lowell has only one year on his contract, so Texas may be willing to take the risk.

In other medical news, Tony Massarotti writes today that the Sox had a deal in place with Jason Bay in July that was canceled because of concerns about his health. I’ve heard several times that Bay has shoulder issues the Sox are concerned about.

It’s not what demanding fans want to hear as they seek headlines, but teams have to be cautious, do their research and make informed decisions. Unlike the NFL, baseball teams can’t simply throw injured players out the door and start over again. 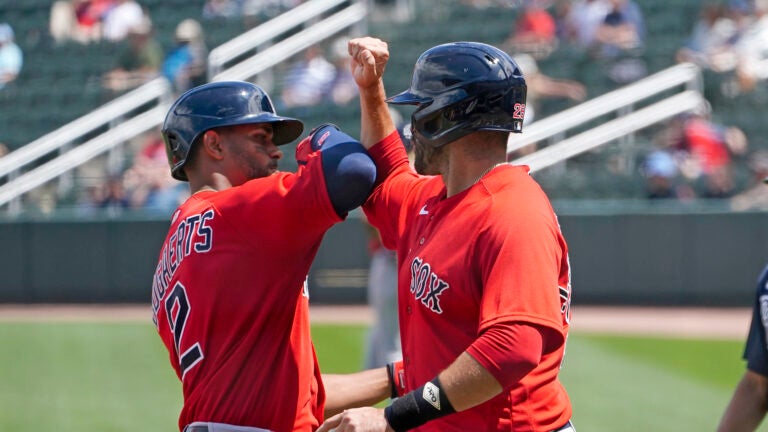