Johnny Damon stayed with a team for four years, played a huge role in winning a World Series along the way and then left town because he wanted more money.

What happened to the Red Sox is about to happen to the Yankees. With the 36-year-old Damon reportedly demanding a three-year, $39 million deal, the Yankees are planning to instead sign Nick Johnson to be their DH. Johnson is said to be willing to take one year and $5.5 million. That will likely spell the end of Damon’s tenure in pinstripes.

This is a setback for the Yankees. Damon was a perfect No. 2 hitter in their order and has a swing built for Yankee Stadium’s Pony League right field. But at his age and with his sharply declining defensive skills, it’s understandable why the Yankees didn’t want to go to three years.

The Yankees, in essence, are  replacing Damon and Hideki Matsui with Curtis Granderson and Nick Johnson.

Will they seek another bat? That’s a question being asked in New York, just like it is in Boston.

As for Damon, it’ll be interesting to see if Scott Boras gets him those three years. 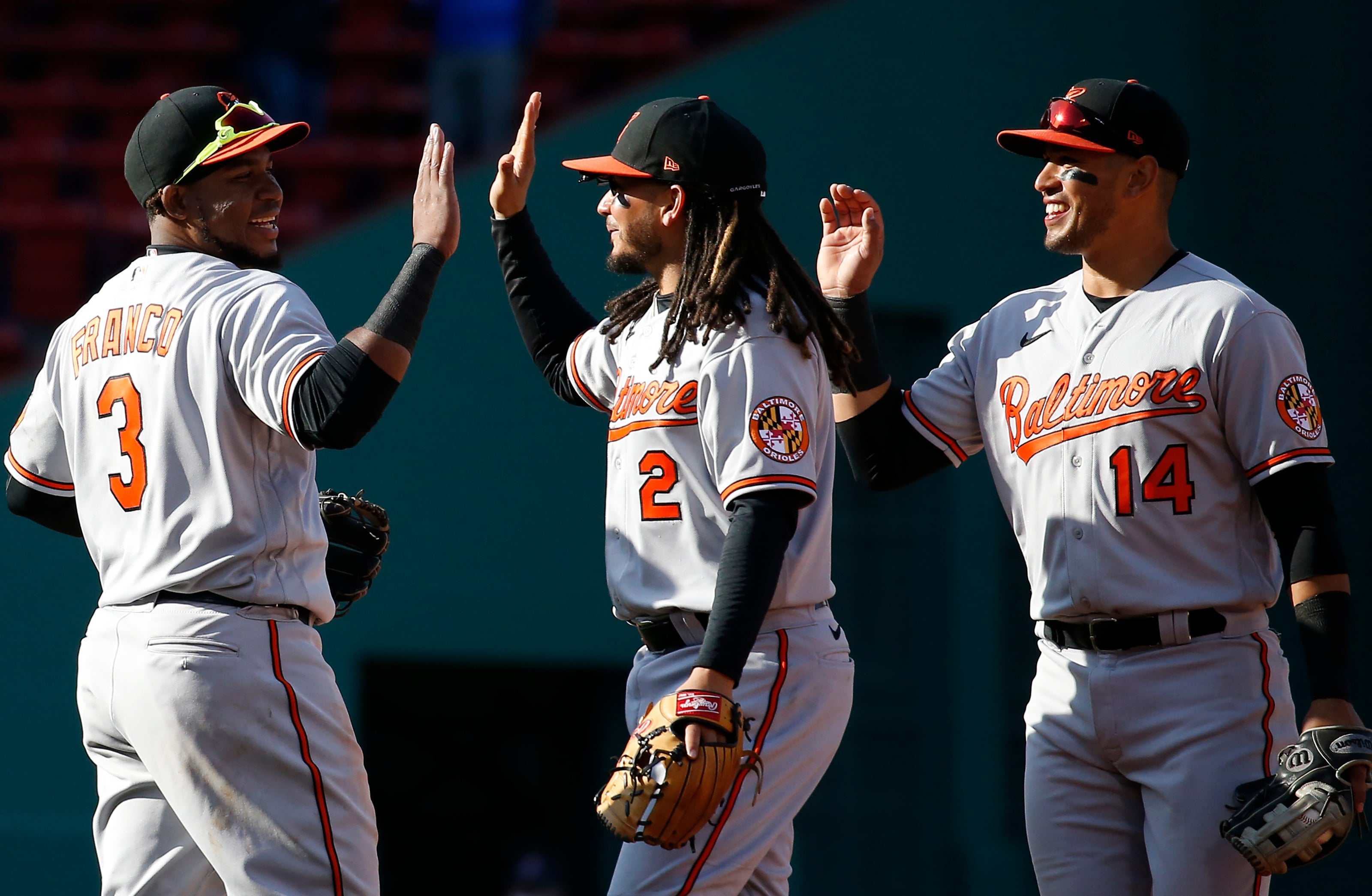